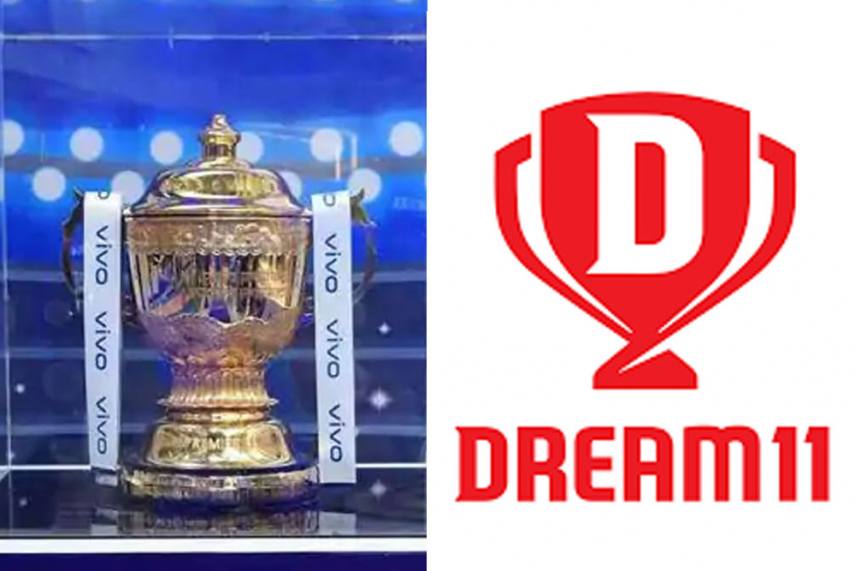 Dream 11 has already been associated with the sponsorship of the IPL for the last few years. It was learned that the Tata group did not make the final bid, while the two education technology companies Byzus bid for 201 crore and Unacademy bid 170 crore and finished second and third.

Let us know that earlier due to the growing dispute between India and China, BCCI had discharged Vivo for this season. Vivo acquired IPL title sponsorship rights of Rs 440 crore each year for five years from 2018 to 2022 for Rs 2190 crore.

This year IPL 2020 will be held from 19 September to 10 November in the United Arab Emirates this year. The IPL 2020 program will start on September 19 and run for 53 days. The IPL final will be held on November 10, which will give broadcasters the benefit of the week of Diwali. According to the BCCI, this time 10 double header (two matches in a day) of IPL will be played. This time, the evening matches will be played from 7:30 pm. Which was earlier at 8 pm.

However, the deal has been done for less than what the organizers had expected for the sponsorship of IPL 2020. Perhaps this is the effect of Corona’s global influences, which makes sponsors feel suspicious of the audience.