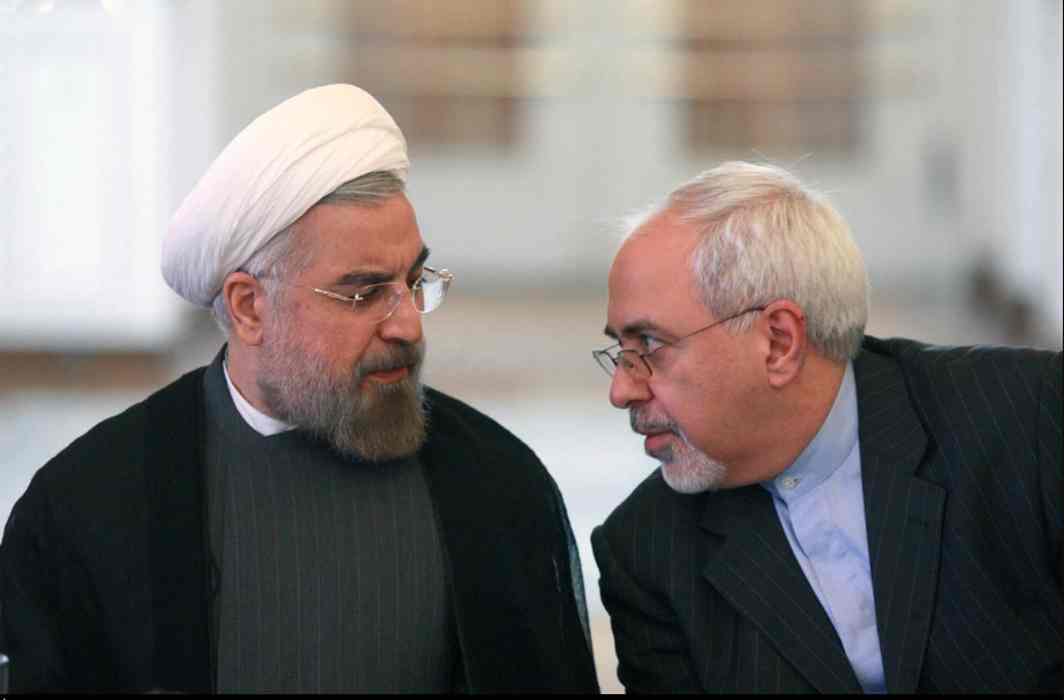 Iran has lodged a complaint at the International Court of Justice (ICJ) over the United States’ “unlawful” move to re-impose “unilateral” sanctions against Tehran following President Donlad Trump’s move to withdraw from the multilateral Iran nuclear deal.

Today Iran filed a complaint @CIJ_ICJ to hold US accountable for its unlawful re-imposition of unilateral sanctions. Iran is committed to the rule of law in the face of US contempt for diplomacy & legal obligations. It’s imperative to counter its habit of violating int’l law.

The Iranian move was followed by country’s supreme leader Ayatollah Ali Khamenei’s statement on Sunday that the European signatories to the deal must provide Tehran with necessary guarantees about the continued implementation of the deal.

On May 8, US President Donald Trump announced that Washington was walking away from a nuclear agreement, officially known as the Joint Comprehensive Plan of Action (JCPOA) signed between Iran and the P5+1, five permanent members of United Nations Security council (UNSC) plus Germany in 2015.

The US president also said that he planned to reinstate US nuclear sanctions on Iran and impose “the highest level” of economic bans on the Islamic Republic.

Under nuclear deal Iran undertook to put limits on its nuclear program in exchange for the removal of nuclear-related sanctions imposed against Tehran.

Since January 2016, the UN watchdog  International Atomic Energy Agency (IAEA) has been monitoring Iran’s compliance with its nuclear-related commitments under the nuclear deal and has consistently verified over a dozen times about the compliance by Iran.

The head of the IAEA had reaffirmed in June this year about the agency’s access to all the required nuclear sites and called on Iran to ensure “timely and proactive cooperation” with inspections under the deal.

Iran has been in constant touch with the remaining five signatory states, Russia, China, UK, France, and Germany, to guarantee to safeguard Iranian interests under the deal.

Iranian foreign minister Javad Zarif has recently expressed his appreciation of the deal despite US withdrawal.

On 3rd anniversary of JCPOA, it remains a triumph of multilateral diplomacy despite US actions. While we knew US can’t be trusted to keep its word—as its allies have now discovered—JCPOA proves that toxic unilateralism of Trump Admin means it can’t be relied on to honor any deal.