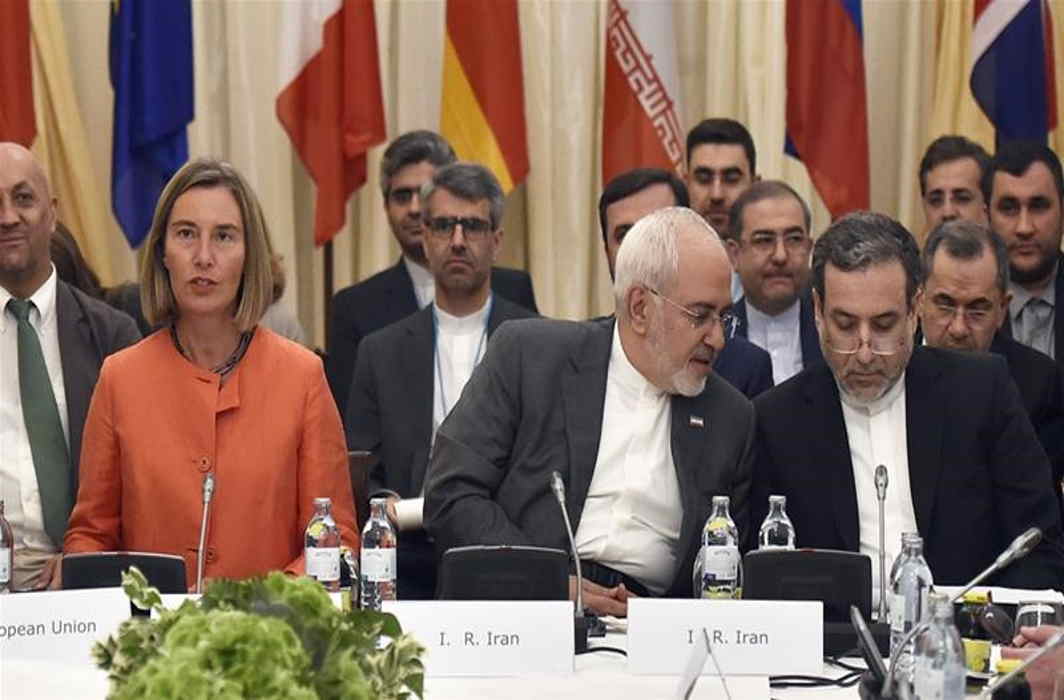 Conflicting reports have emerged from Vienna after an important meeting among foreign ministers of Iran, Britain, France, Germany, China and Russia, the remaining signatories of the Iran nuclear deal on Friday.

According to Iranian media, Foreign Minister Mohammad Javad Zarif pointed to his “very serious and constructive” talks with the remaining parties of the nuclear deal and said, “I believe that there is political will to continue work and save this agreement but we must see what will happen to this issue in practice.”

Zarif made these remarks while responding to journalists’ questions after having met with foreign ministers from four Security Council members and Germany. This was first such meeting since US President Donald Trump pulled Washington out from the landmark deal known as JCPOA.

However, Reuters reports that “world powers and Iran appeared to make no concrete breakthrough in talks to provide Tehran with an economic package to compensate for the US sanctions that begins taking effect in August”.

On May 8, the US president Donald Trump announced that Washington was walking away from the nuclear agreement and that his plans to reinstate US nuclear sanctions of “the highest level” on Iran.

Mogherini said, “Participants agreed to keep progress under close review and to reconvene the joint commission, including at ministerial level, as appropriate in order to advance common efforts.”  She added that all sides were determined to find and implement solutions.

Iranian foreign minister Javad Zarif said, “All the commitments made today , should be implemented before the August deadline … it is up to the leadership in Tehran to decide whether Iran should remain in the deal … the proposal was not precise and a complete one,” Reuters reported.

A day earlier, Speaking earlier in the day, France’s foreign minister Jean-Yves Le Drian said that world powers would struggle to keep to that deadline. “They (Iran) must stop threatening to break their commitments to the nuclear deal,” he said.

On arrival in Vienna, Germany’s Foreign Minister Heiko Mass said he didn’t expect a collapse of talks, but suggested more negotiations would be needed in the future. He stressed hat world powers would struggle to compensate Tehran for companies leaving Iran.

Reuters quoted an unnamed European diplomat saying, “We’ve made some progress, including on safeguarding some crude (oil) sales, but it’s unlikely to meet Iranian expectations. It’s also not just about what the Europeans can do, but also how the Chinese, Russians, Indians, others can contribute,”

Meanwhile Iranian officials have said that key for them is to ensure measures that guarantee oil exports do not halt, and that Tehran still has access to the SWIFT international bank payments messaging system or an alternative.

A senior Iranian official told journalists in Vienna on Friday, “We are ready for all possible scenarios … the collapse of the deal will increase the tension in the region. To save the deal, other signatories should compensate for U.S. sanctions.”

President Hassan Rouhani, while visiting Europe this week had warned that Iran could reduce its co-operation with the U.N. nuclear watchdog. Under the multilateral nuclear deal, Iran undertook to put limits on its nuclear program in exchange for the removal of nuclear-related sanctions imposed against Tehran.