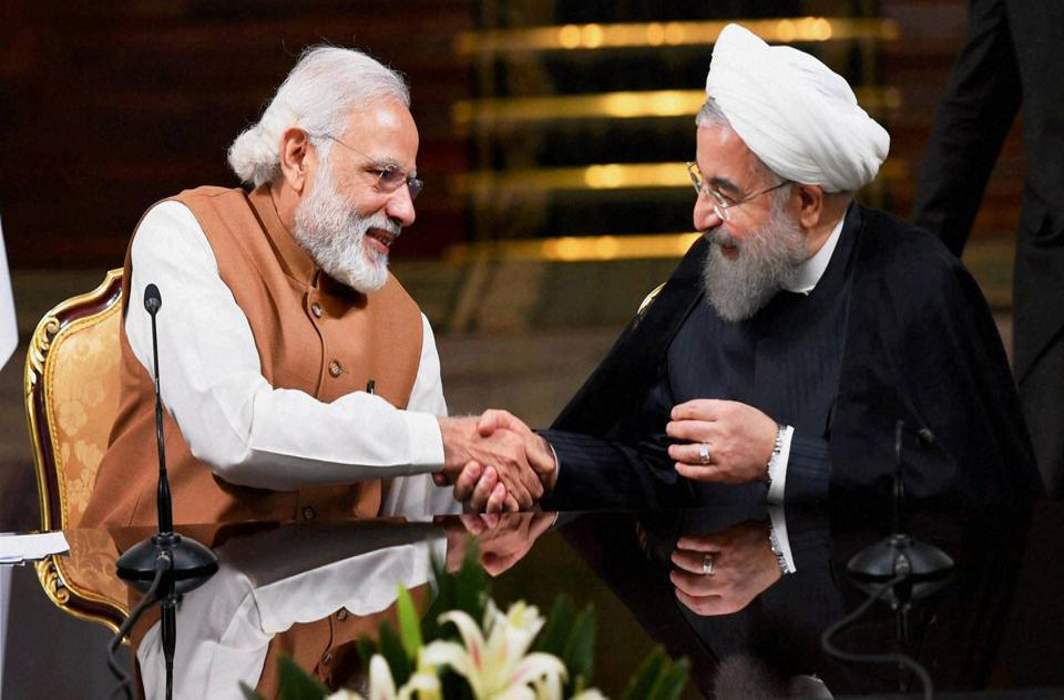 According to Tehran based Iranian Students News Agency (ISNA) Rouhani will travel to India at the official invitation of Prime Minister Narendra Modi, during which he will meet Indian officials.

Ministry of External Affairs in New Delhi has not announced the details of Iranian President Hassan Rouhani’s visit so far.

ISNA further reports that Iranian President Hassan Rouhani and Indian officials will discuss the “latest regional and global developments and the finalization and exploitation of Chabahar port as soon as possible” that can be very effective for bilateral trade in the region and mutual access of Afghanistan to regional and international markets.

Prime Minister Narendra Modi visited Iran in May 2016, when a trilateral agreement among Iran, India and Afghanistan was signed to develop Chabahar port and onward connectivity with Afghanistan. That visit was considered to be another chance to craft a strategic relationship with Iran and to enhance its influence in West Asia.

The first phase of Chabahar port in southern Iran was inaugurated in December last year. The port is seen as a way for India to establish trade links with Afghanistan and countries in central Asia bypassing Pakistan.

For Iran, India is an important country with shared history and culture. India continued purchasing Iranian oil and gas and maintained trade ties despite international economic sanctions over its nuclear program between 2012 and 2016.

Indian refineries had cleared part of the $6.4 billion owed to Iran for crude oil imports in Euros through Turkey’s Halkbank before PM Modi’s visit to Tehran. This was the first payment to Iran since the lifting of Western sanctions in early 2016.

The state refiner Mangalore Refinery and Petrochemicals Ltd paid $500 million while Indian Oil Corporation paid $250 million through the Union Bank of India. Indian refiners had been holding back 55% of the oil payments to Iran after transactions through Turkish bank were stopped in 2013.

India is working to equip and operate two berths in Chabahar Port Phase-I with a capital investment of $85 million and annual revenue expenditure of $23 million on a 10-year lease.

The port is expected to be operational by the end of 2018 with New Delhi committed to developing a free trade area around the port, and finally completing the loop with a $1.6 billion railway line to Zahedan, situated near Iran-Afghanistan border.

India had sent its first shipment of 15,000 tonnes of wheat to Afghanistan through Chabahar in October which came to Zaranj on November 11, 2017.