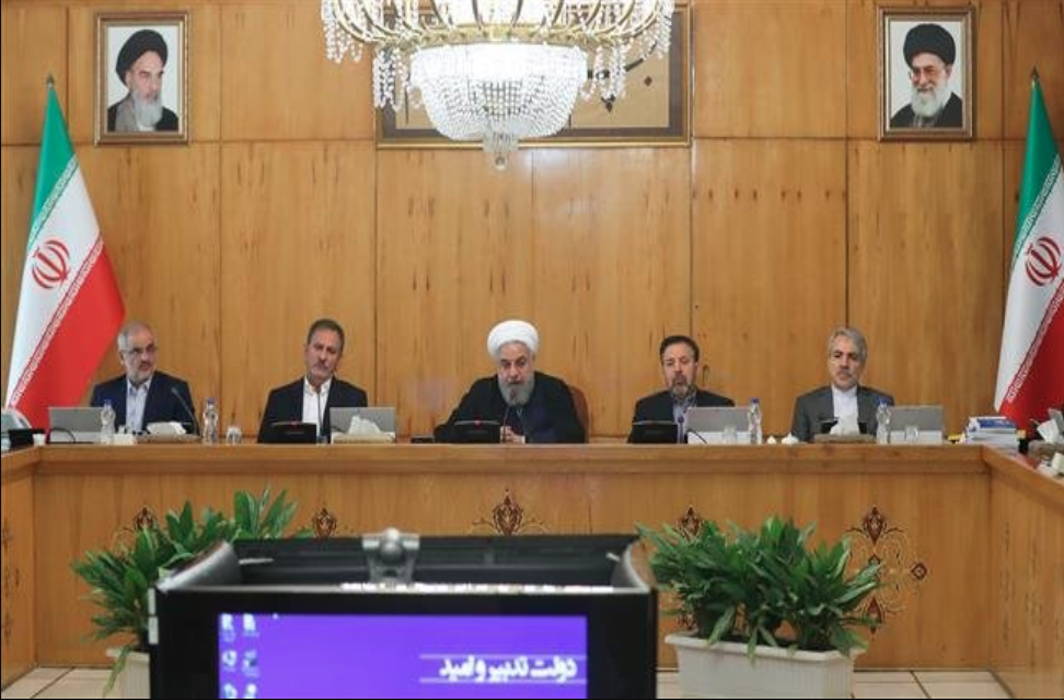 Amidst world-wide condemnation of the killing of journalist Jamal Khashoggi at Saudi Arabian Consulate in Istanbul, Iran’s President Hassan Rouhani has condemned the murder saying perpetrating such a “heinous” crime would have been impossible without the support of US, Riyadh’s close ally.

According to Press TV, Rouhani, while addressing a cabinet meeting on Wednesday in Tehran, said,  “No one would imagine that in today’s world and in this century, we would witness such an organized murder, with an apparatus organizing such a heinous killing.”

He further said, “I do not think that a country would dare commit such a crime without the support of the US,” which currently stands accused of seeking to cover up Khashoggi’s murder and protect its allies in Riyadh.

On Tuesday, US President Donald Trump, said, “They had a very bad original concept. It was carried out poorly, and the cover-up was one of the worst in the history of cover-ups”.

The Iranian president described the case as a “big test” for the entire Western states, the so-called advocates of human rights. “Undoubtedly, the positions which the US, Europe and other world countries adopt on the issue will reveal the degree of their sensitivity to [protecting] human rights and to preserving human dignity,” he said.

The Iranian president further note that Khashoggi’s murder had been inspired by the same ideology that created the Takfiri terror outfits, such as Daesh in the region. Iranians generally call Wahabi extremist ideology as Takfiri, a group call others Kafir, the infidel. They allege that most terror groups nursed in Muslim countries have their roots in Wahabism the ideology nursed by Saudi Arabian establishment.

“Committing such a crime shows how a wrong ideology could lead to deviation and this is the same ideology that has created terrorist groups such as Daesh in the region,” he said.

He also called on the Turkish government to conduct “precise and impartial” investigations to shed light on all dimensions of the “unprecedented” crime.

Iranian president also denounced US support for the Saudi-led military campaign on Yemen, which began in March 2015,  and the world’s silence on the brutal war.

Turkish President Tayyip Erdogan said on Wednesday that Turkey will not allow those responsible for the killing of to avoid justice, from those who ordered it to the ones who carried it out.

US President Donald Trump, while reiterating to maintain $110 billion defence deal with Saudi Arabia, said that the Kingdom is the closest Washington ally and “We have been stopping Iran” influence in the region.

Trump has also withdrawn from Iran Nuclear deal, also known as JCPOA in May this year and re-imposed first phase of economic sanctions against Tehran. Now Trump has threatened world nation to stop oil import from Iran by November 4 this year.