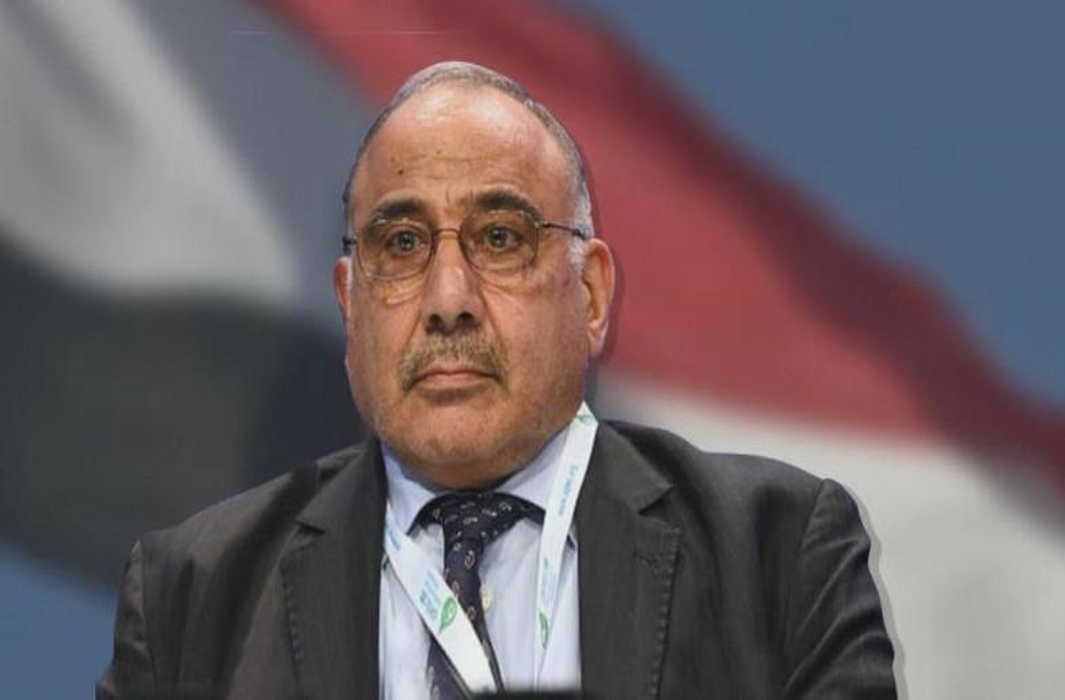 In a first in political system of any country, Iraqis fulfilling constitutional provisions, who consider to be competent to handle ministerial responsibility, can submit their Curriculum Vitae (CV) on line, enabling Prime Minister designate to consider the proposal.

According to Al-Arabia website, the office of Iraqi Prime Minister-designate Adel Abdul Mehdi has opened the doors for politicians to “apply online” with their application to become members of the new cabinet and for senior positions in the new government.

Mehdi was recently nominated as Prime Minister designate by new President Braham Salih. According to the Iraqi constitution Hadi has 30 days following joining office to form his new cabinet before presenting it to the parliament for approval. He is asked to form the new government following an agreement between the most significant parliamentary blocs.

His office, in a statement said that Iraqi citizens, male or female who think they are qualified and fulfil the constitutions and laws can apply for the posts. It further said whoever is willing to be nominated for a ministerial post can do so between 9 and 11 October, through the website, especially created for the purpose.

It also stated that the “The Prime Minister-designate’ consultation with all the relevant parties was related to the government formation, including the head of parliamentary blocs.”

Abdul Mehdi served as Minister of Oil in the previous government headed by Haidar al-Abadi but resigned in 2016 after two years in office. He also served as Vice-President between 2005 and 2011.