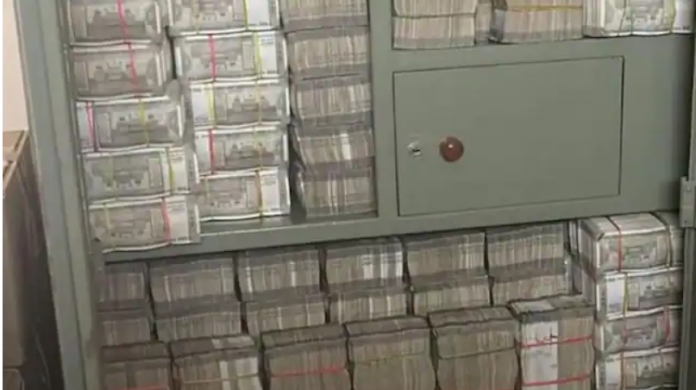 The Income Tax Department has found 100 crores hidden income after conducting raids at the premises of leading Gutkha distributors in Gujarat.

The searches were carried out on November 16 at about 15 premises of the unidentified group in Ahmedabad.

Yet, the government has not disclosed the name of the group.

During the search operation, unaccounted cash worth about Rs 7.5 crore and jewellry worth about Rs 4 crore were recovered by the Income Tax department of the country.

“Apart from this, the group has admitted undisclosed income exceeding Rs 30 crore, the Central Board of Direct Taxes (CBDT) said in a statement.

The preliminary analysis of these evidences clearly indicates the evasion of taxable income by adopting various malpractices such as unaccounted purchases of materials, under-invoicing of sales, and unaccounted expenditure incurred in cash.

“Analysis of seized material reveals that part of these cash sales has not been recorded in the books of accounts,” it claimed. The department also unearthed evidences of undisclosed investment in immovable properties, the statement said.

For now, the Income Tax department has sealed the bank lockers of the group and is carrying out further probe into the matter.