Home Latest Art & Culture Cinema news & gossip If I’ve upset her, I will apologize to her on a personal... 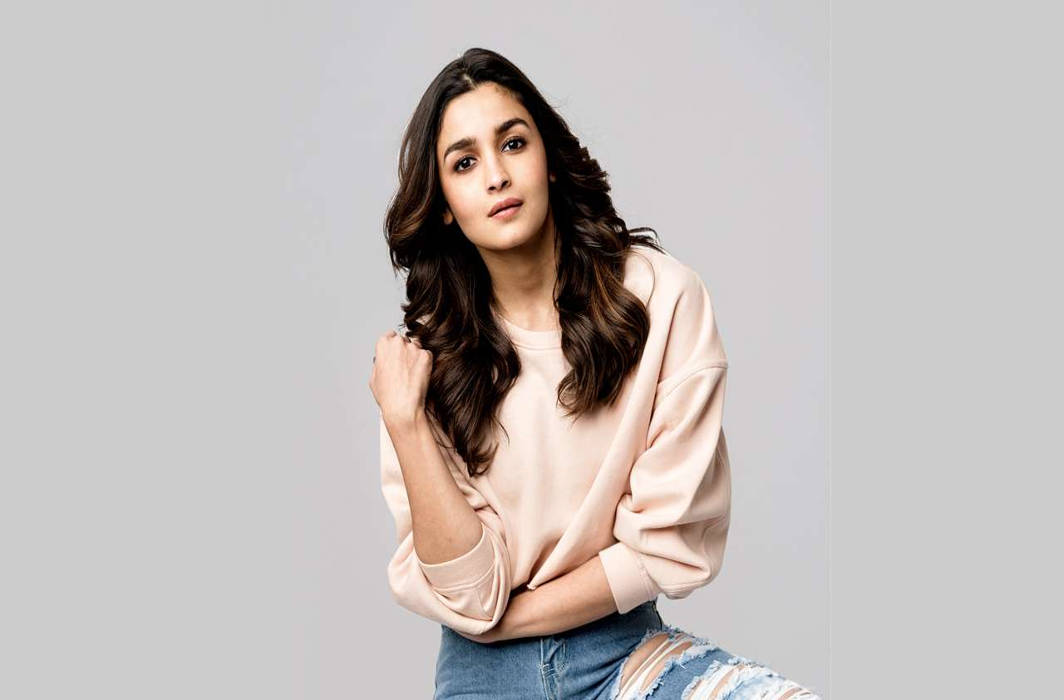 Alia Bhatt on Thursday (Feb 4) said that she will apologise to Kangana Ranaut on a personal level, if she made her upset. Alia’s remark comes days after Kangana lashed out her for not responding to the Manikarnika.

In a recent interview, Kangana had spoken out about how people in the industry, including Aamir Khan and Alia, did not support her during the release of Manikarnika.

Kangana said while she had turned up for the screenings of Dangal, Secret Superstar and Raazi, Alia and Aamir failed to respond during the release of her film.

Replying to a question, Alia said, “I hope she doesn’t dislike me and I don’t think she dislikes me. I don’t think I have done anything intentionally to upset her. If I have, I will apologise to her on a personal level.”

“But I have always said that I have admired her a lot as an actor and a person. She is very outspoken and it takes courage to be that way. I wasn’t aware of this problem or anything; I was busy with the shooting. So yes, what can I say, I don’t want to upset anybody,” Alia said in an interview on Thursday.

Kangana on Thursday claimed that the industry had ganged up against her for her “nepotism” comment but she was not afraid. The actor was also heard saying in a video interview, “one thing is for sure, I’m not going to spare anyone. Main inki waat laga dungi, ek ek ko expose karungi (I will make their lives hell, and I will expose every single one of them).