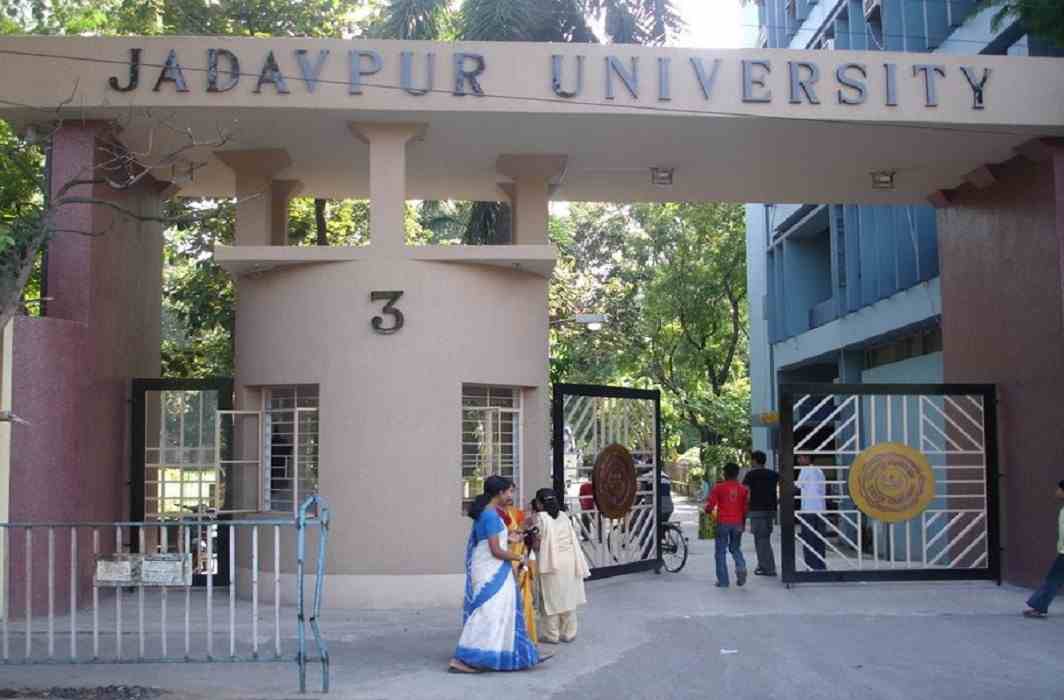 Kolkata’s Jadavpur University is in throes of student unrest again. The students, protesting against the state government’s order to turn the university student’s unions apolitical, have locked up the Vice-chancellor Suranjan Das, registrar and other officials in the administration building of the varsity since Thursday afternoon.

Speaking to the students on the issue, the VC said, “The state government has issued the order and being a state university we have to accept it. The students must understand that we have to abide by it. There can be various opinions regarding the order, but there are democratic ways to convey it.”

According to a report, the agitating students have been demanding the Executive Council (EC), the highest-decision making body of the University, to reject the order and continue holding student’s union polls. The students also demanded that the institution must adopt a resolution describing the government’s notification as “undemocratic” and “unacceptable”.

“We openly reject the state government’s order to turn student’s union into students’ council. We had placed our demand before the EC that it must recognise the order as undemocratic and unacceptable, keeping in view that all university stakeholders are against the order. Unless the authorities accept our demands, we will not lift our agitation,” said  Sounak Mukhopadhya, first-year PG student of the Film Studies department.

The state government on June 7  has passed an order directing the authorities to make student’s unions apolitical and appoint a teacher at respective universities to handle the union funds. The Mamta Banerjee administration basically wants to replace the existing system with that of the student council, modelled on the St. Xavier’s College system.

At present, there are three student’s unions  in Jadavpur University. The Engineering students are ruled by Democratic Students’s Front, the arts faculty students are lead by Students’ Federation of India (SFI) and Science students by We The Independent (WTI) respectively.