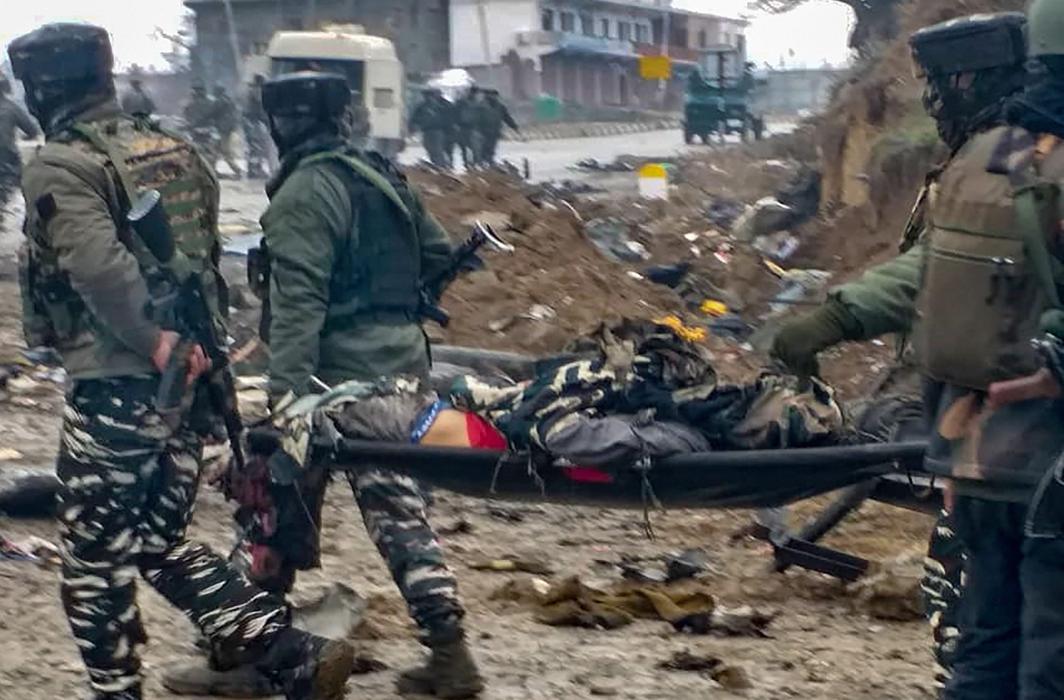 Jaish-e-Mohammed is planning more attacks on security forces in Jammu and Kashmir in the next two days, according to intelligence inputs extracted from small terrorist groups called tanzeems.

Intelligence agencies have alerted security forces about these intercepts, which come a week after a Jaish-e-Mohammed suicide bomber attacked on CRPF troops in Pulwama, killing 40 soldiers and causing ties between India and Pakistan to plummet.

The agencies have learned that an IED (Improvised Explosive Device) attack is being planned on the Chowkibal and Tangdhar routes, and that one tanzeem has prepared a green Scorpio, which is probably ready for a suicide attack.

Intelligence agencies have decoded a message on a closed social media group linked to the Jaish-e-Mohammed, which refers to the explosives detonated in last week’s attack as just a 200 kg “khilauna” or toy.

Be ready for a 500-kg blast, the message says, warning of more attacks and saying security forces should stop targeting Kashmiris.

“The war is between you and us. Come and fight; we are ready,” the message reads. “This is just the beginning.”

Intelligence inputs also indicate there’s a cross-LoC infiltration threat from terrorists who are likely to get local youth ready to carry out terrorist strikes.

According to the inputs, a group of 5-6 terrorists is ready to infiltrate and is waiting for clearance at locations across Gurez.