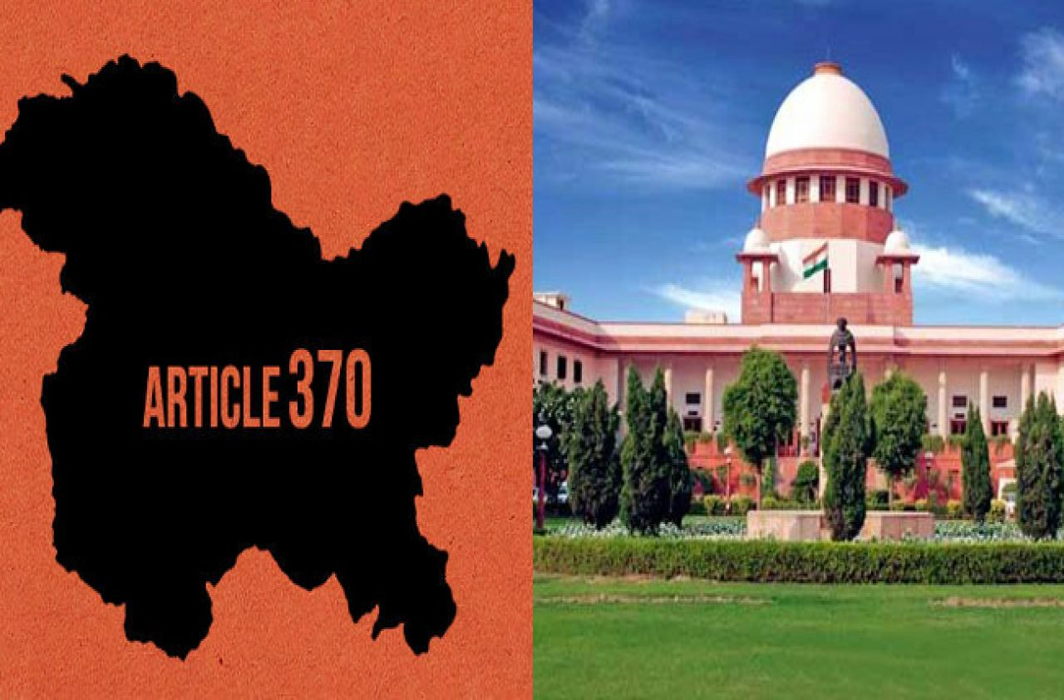 A group of retried defence personnel and bureaucrats have moved the Supreme Court challenging the Presidential orders through which the special status granted to J&K was revoked and the state bifurcated into two Union territories.

This is the seventh petition filed in the Supreme Court challenging the Centre’s revocation of J&K’s special status under Article 370. Earlier, six other petitions have already been filed and are still pending before the apex court.

“The petitioner has stated that the erstwhile State of Jammu & Kashmir, though an integrated part of India, enjoyed a special autonomous status which was concretized in Article 370 of the Constitution of India.”, the report says.

Alleging violation of the principles of federalism, the petition says that the Union government has undermined the basic principles of democracy by its action “without ascertaining the will of the people either through its elected government or legislature or through public means such as referenda”, the report said.

As per the order, Article 370 “shall cease to operate only from such date as the President may by public notification declare”. This cannot be done under the proviso to Article 370(3) unless there is a recommendation of the Constituent Assembly of the State to do so.

Questioning why the Assembly elections were not held as these changes could have been debated in the House, the petition pointed out that there is no reason this could not have been done, as J&K had just witnessed Lok Sabha elections, as also panchayat and civic elections earlier.

Thus, according to the petitioners, the method of altering Article 370 by purporting to apply Article 367 with modifications to the State of Jammu and Kashmir is nothing but a fraud on the Constitution.

The petitioners have therefore sought the quashing of the Presidential order as well as the Jammu and Kashmir (Reorganisation) Act, 2019.