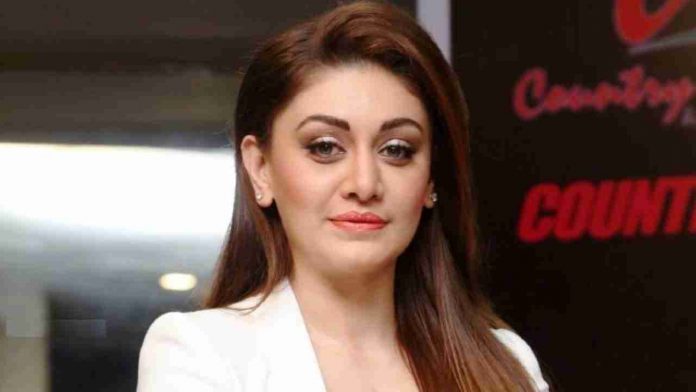 Who hasn’t grooved on the iconic song Kaanta Laga? The song which came out in 2002 not only made the audience shake their legs on it but also served a wide recognition to its lead, Shefali Jariwala. Kaanta Laga gave her the title of The Thong Girl and helped her win hearts.

However, post the popularity of the song, Shefali Jariwal did not bag great projects in the entertainment industry. Cut to 2021, the actor has revealed the reason behind not working much after Kaanta Laga.

Speaking to ETimes, she revealed that she had an epilepsy seizure at the age of 15. She went on and said that she had studies pressure which lead to stress and anxiety. Anyone could get a seizure due to depression and she got her seizures in backstage, classrooms, while on the streets, which lowered her self-esteem.

Concludingly she said informed that she got free from seizures for 9 years and is proud of herself. She also dealt with her panic attacks, depression, and anxiety with the help of a strong support system.

After featuring in Kaanta Laga in 2002, Shefali Jariwala played a character of Bijli in the Bollywood film Mujhse Shaadi Kaorgi, co-starring Akshay Kumar and Salman Khan. She then appeared in the Star Plus dance reality show Nach Baliye with her boyfriend. In 2018, she appeared in ALT Balaji’s web series Baby Come Naa. Later, she participated in the Colors TV reality which is a show hosted by Salman Khan, Bigg Boss 13.

Recently, it almost feels like a new wave has arrived. No, we are not referring to the third wave of Covid-19, or the cold winter wave in various Indian states. This new wave, is a wave of divorces, separations and break-ups. A lot of couples announced their separation in 2021, and it is still going on.
Read more
Bollywood news

Bachchan Pandey is all set to hit the silver screen on the occasion of Holi on March 18, 2022.
Read more
Cinema news & gossip

In September, 2019, the couple announced their separation. None of the two had said anything about their separation openly. However, the Mahabharata actor opened up about his marriage and separation.
Read more