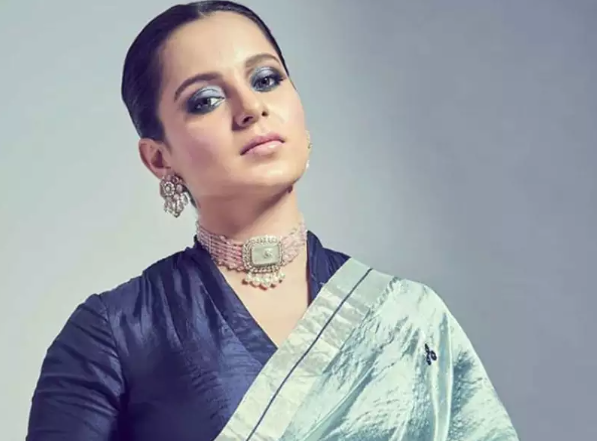 The conflict between actor Kangana Ranaut and the Shiv Sena-led Maharashtra government is taking an ugly turn with each day passing. On September 9, the Brihanmumbai Municipal Corporation (BMC) demolished parts of Ranaut’s Pali Hill bungalow which functioned as her office citing illegal alterations.

Now, the actor has sought Rs 2 crore as damages from the BMC in her plea to the Bombay High Court under which the court had stayed the demolition. Ranaut said that 40% of her bungalow was demolished by the BMC and valuable movable property like chandeliers, sofa and rare artworks were damaged in the process.

She alleged the action was initiated because of her stand against Maharashtra CM Uddhav Thackeray of the Shiv Sena. As the same party is also heading the civic body, it was misused to carry out the demolition, she added.

Her lawyer Rizwan Siddique told the High Court on Tuesday that they don’t want just compensation but also an direction to the BMC to not carry out any further demolition of her property, which does not come under any illegal sight.

In her petition, it said the presence of BMC staff and police officials outside the premises on September 9 even before civic authorities rejected her response to the stop-work notice showed the action was premeditated and taken with malafide intentions.

The actor had been at the forefront of the group claiming justice for deceased actor Sushant Singh Rajput. She had said she feared living in Mumbai since it was as good as Pakistan occupied Kashmir. After this, several Shiv Sena leaders including Rajya Sabha MP and party chief spokesperson Sanjay Raut told her she should move out of Mumbai. The actor had even tweeted photos of the BMC staff with the words Baburs, in a reference to the Mughal emperor.

The court will hear the petition and the BMC’s response on September 22.