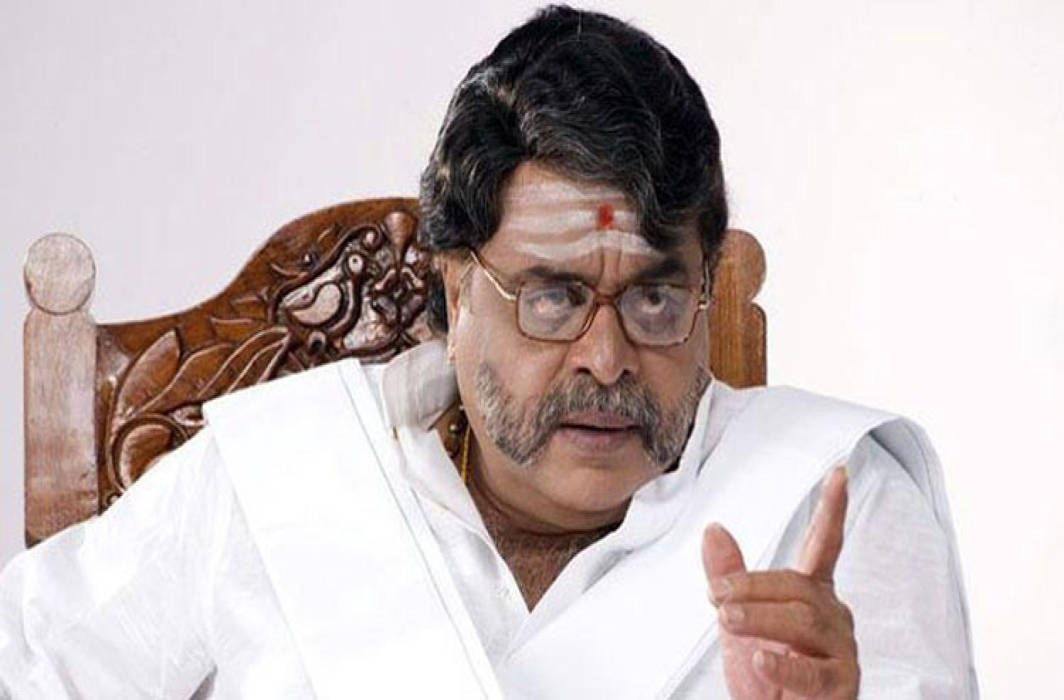 Ambareesh, veteran Kannada actor and politician breathed his last in Bengaluru hospital on Saturday (November 24) where he was being treated for various ailments. He passed away at 66.

The actor was admitted at city’s Vikram hospital after suffering massive cardiac arrest, following which he passed away, the hospital authorities confirmed. Ambareesh reportedly collapsed in the evening at his home in JP Nagar and was immediately rushed to the hospital. He was earlier diagnosed with respiratory and kidney problems and has been admitted to Mount Elizabeth hospital of Singapore.

Karnataka Chief Minister H D Kumaraswamy, who had visited the hospital late on Saturday night, requested the veteran supporters to maintain peace and law and order.

“The funeral of our beloved actor and politician will be held at Bengaluru on Monday at Kanteerava Studios. Fans and supporters can pay their last tributes to Ambareesh from 7.30 am onwards on Sunday at the Kanteerava Stadium,” he said.

Heavy security has been deployed outside the hospital. The police have placed barricades at the entrance.

Ambareesh had opted out of the Assembly elections after being given a Congress ticket from Mandya constituency. He served as a union minister in the UPA government led by Manmohan Singh. The actor was an MP from 1998-99, 1999-2004 and 2004-2009. He was also the Minister of State in the Ministry of Information and Broadcasting from 2006 to 2008.

He had the national award for his debut film Naagarahaavu in 1972 and was known as ‘Rebel star’ especially after his film Chakravyuha. In a career spanning to over 50 years, he acted in at least 200 films.

As soon as his demise news came to known his friends and followers shared their grief through tweets.

He was not just a great actor, not just a proven politician but also great human being. Ambareesh, u ll be missed.

I am deeply pained by his death. My condolences to all his family members, friends & well-wishers. pic.twitter.com/UitCU7MHss

A wonderful human being ... my best friend ... I have lost you today and will miss you ... Rest In Peace #Ambrish

Shri Ambareesh will always be remembered for his memorable performances as an actor and extensive contribution to politics. He was a strong voice for Karnataka’s welfare, at the state and central level. Pained by his demise. Condolences to his family & admirers: PM @narendramodi 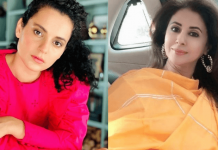