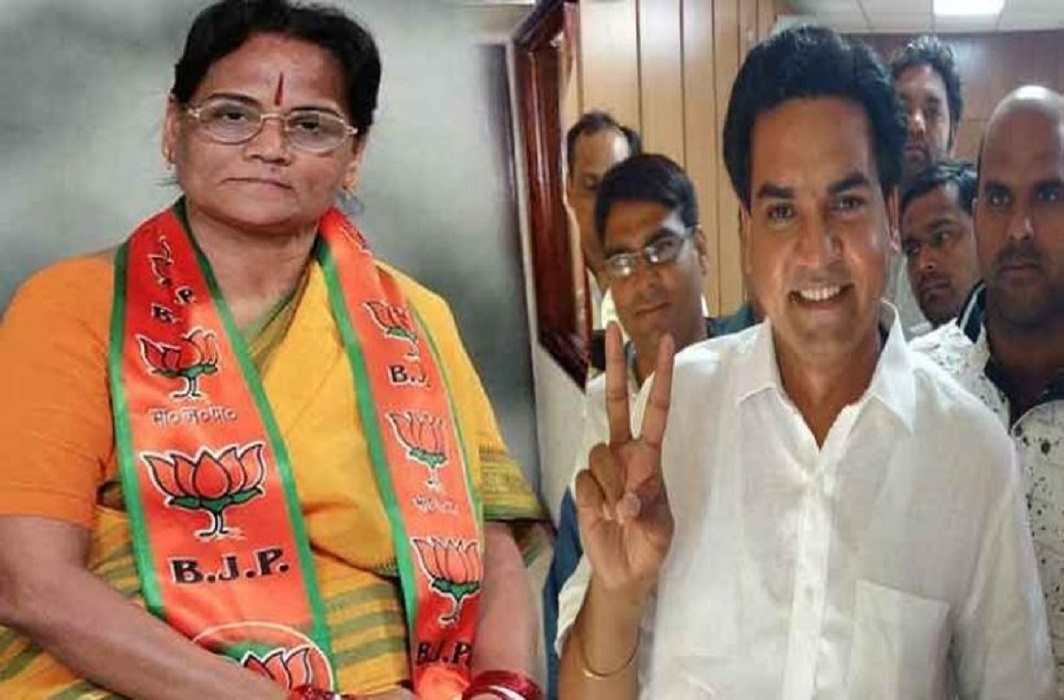 The suspended AAP minister tweeted a letter of his mother Annapoorna Mishra, a former BJP politician, to the Delhi Chief Minister

Kapil Mishra, the suspended Aam Aadmi Party leader, on Friday came up with a new weapon against his “guru” Arvind Kejriwal, his mother. He tweeted a letter written by his mother Annapoorna Mishra, a former BJP politician, addressed to the Delhi Chief Minister.

“My mother wants to say something to Arvindji,” started the tweet by Mishra.

“How many lies, Arvind? How many?… Lies will not help you. Be afraid of god,” Annapoorna said, in her letter in Hindi to “Arvind”.

“I never thought my son would ask you questions and you would avoid them,” she says, adding, “whenever I met you, you always talked about probity in public life.”

Kapil’s mother was the first mayor of the East Delhi Municipal Corporation after the trifurcation of the Delhi municipal body.

“Remember you came to my house and said to me – ‘I want to take Kapil in the party and make him contest the election but he is not listening’. He only wanted to be part of a movement, but you came to me saying you need him,” she said in the letter.

Expressing her pride over her son’s protest, Annapoorna said, “You worked with Kapil but never understood him. He is very stubborn. He hasn’t eaten anything for three days. As a mother, I request you to give him what he has asked… just information. He is not an agent of anybody but of the truth.”

Mishra has been on a indefinite hunger strike since Wednesday demanding the details of foreign trips made by top AAP leaders. He was suspended from the party on Monday following his allegations of corruption against Kejriwal. The suspended leader alleged that he had witnessed the AAP chief receiving Rs 2 crore bribe from fellow minister Satyendra Jain.

Parakram Diwas 2022: History, significance and celebrations | All you need to know