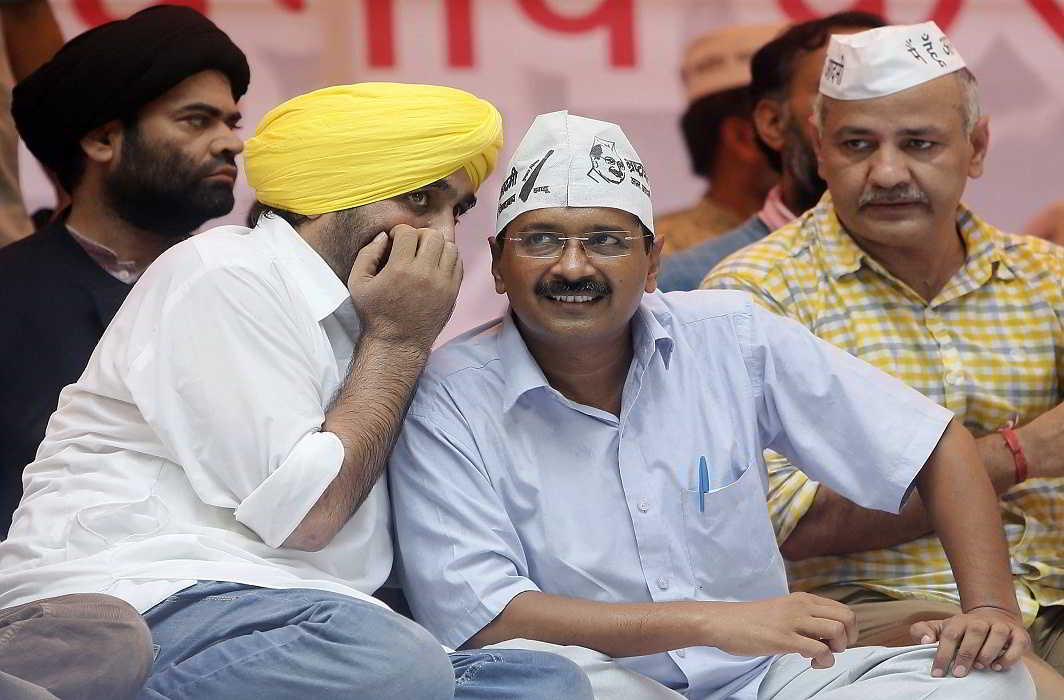 Surendra Bansal, who died on Monday, is the brother of the Delhi CM’s wife.

Bansal, the brother of Kejriwal’s wife, died of a brain stroke on Monday.

“Separate instances of charges of forgery and cheating were filed against Bansal-owned construction company, on the complaint of an activist, Rahul Sharma, who heads NGO, the Roads Anti-corruption Organisation,” said Mukesh Kumar Meena, the Anti-Corruption Branch (ACB) chief.

Bansal has been accused of deceiving the Delhi government. Rahul Sharma accused Bansal of improper conduct in the grant of contracts for roads and sewer lines by the Public Works Department, after the Aam Aadmi Party came to power in 2015.

The Roads Anti-Corruption Organisation has said that Bansal, allegedly helped by Kejriwal, influenced the bids to win a contract for the construction of drains near a national highway, and that while the work was still in progress, bills and invoices sent by Bansal were cleared by the government.

Meena said on Tuesday that the findings have revealed that fake bills were attached for materials that were not supplied and that some bills were of fictitious companies.

The FIR was filed a day after Kapil Mishra was suspended from the party, met Meena to make allegations of corruption against Kejriwal.