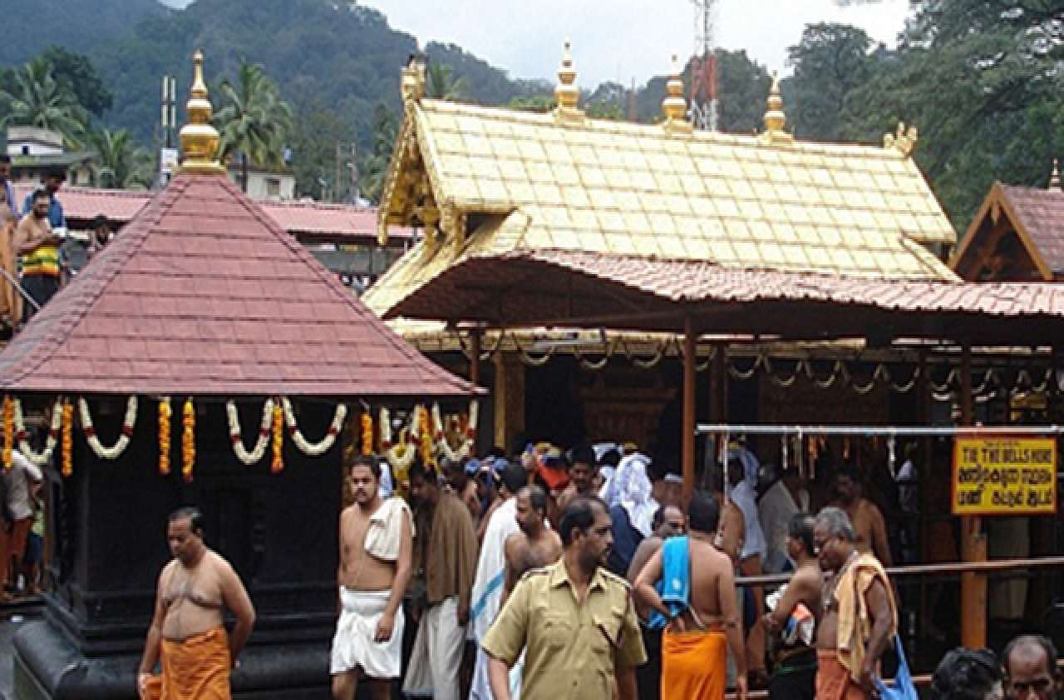 In an important development, the Kerala government has decided not be file a review petition against the Supreme Court’s order to allow women of all ages to enter the Sabarimala temple.

Pinarayi Vijayan, the Chief Minister of the state, while addressing a prèss conference in Thiruvananthapuram, said on Wednesday that his government will not file a review petition. However it will ensure that there is protection and facilities for women devotees while visiting the historical temple.

He said, “Since the SC pronounced the verdict, it is the existing law. The government will not file a review petition against it. From this pilgrimage season, arrangements will be made for the women who are willing to go to the temple.”

Responding to a question about the protests against the SC verdict, the CM said that there are people who have also welcomed the verdict.

He elaborated saying, “Even devotees like TKA Nair and devotees who are saints have welcomed it, saying that the women who are interested should be allowed to go. Facilities for women need to be arranged. More women police constables will be deployed. If the number of women police personnel is not sufficient enough, they will be deployed from other states. How can women be prevented from entering the temple in the light of the judgement?”

Meanwhile, A Padmakumar, the president of Travancore Devaswom Board (TDB) has also announced not to file a review petition.

He said, “We have examined all aspects of it (the judgement) and based on the reasoning that the review petition won’t stand in an open court’, we have decided against moving Supreme Court.”

Responding to a question about the protests against apex court’s verdict, he said, “Some of the protests are natural and some are deliberately created by certain people. We don’t think non-devotees will go to Sabarimala. Those who would go there are those who are aware of the customs and traditions there.”

He further said, “The priority of the Devaswom Board is to arrange facilities for women. We don’t think that there will be huge change in the footfall of devotees, but expect a forty per cent increase.”

Travancore Devaswom Board is an autonomous body formed as per the Travancore Cochin Hindu Religious Institutions Act of 1950.  Devaswom is a Sanskrit word which means ; property of God, like Wakf among Muslims which is known as endowment.

TDB is one of the the oldest Devaswom Boards, which is a successor to Travancore Royal Devaswom Commission. It’s headquarters is located at Devaswom Complex in Nanthancode, Thiruvananthapuram.  Sabarimala temple is one of the dozens of temples looked after by the board.

Meanwhile, the Pandalam royal family, which has an integral role in the affairs of the Sabarimala temple, has reportedly begun legal consultations to file a review petition against the verdict.

A five-judge SC bench has recently lifted the ban on women between the ages of 10 and 50 for entering the revered Sabarimala temple. It observed that under Article 25, both men and women have the freedom to practice religion and that the burden of the deity’s celibacy cannot lie solely on women.