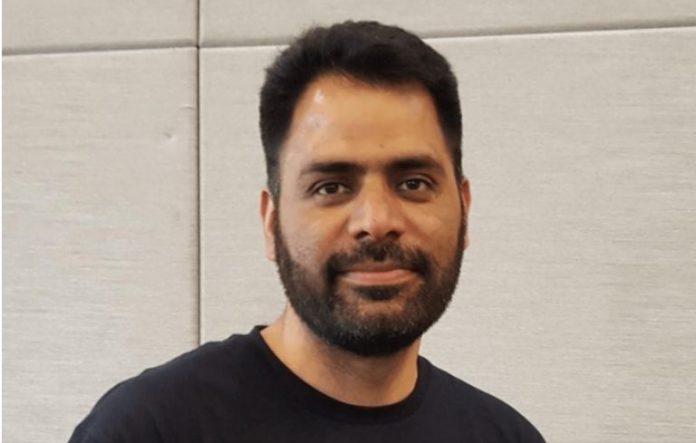 The National Investigation Agency (NIA) on Monday evening arrested prominent Kashmiri rights activist Khurram Parvez from Srinagar in connection with a terror funding case. The agency, however, did not confirm the reason for his arrest but family sources said he was taken for questioning by officials who claimed to be from the NIA.

Parvez was arrested after an hours-long raid at his residence in Srinagar, his wife Samina said. They also seized Parvez’s mobile, laptop, some books, along with her cell phone, Samina said.

The family said the NIA had also raided Khurram’s residence during the intervening night of October 28 and 29 last year in cases where they claimed his involvement in separatist activities.

David Kaye, a former UN Special Rapporteur, said Khurram’s arrest under terrorism charges was yet another extraordinary abuse in Kashmir.

The World Organisation Against Torture (OMCT), a Geneva-based non-profit organization that works with groups across the world to fight for human rights, said it is deeply concerned about the high risk of torture while in custody. In its tweet, the organization called for his immediate release.

What are the charges against Parvez?

Parvez has been booked under the Unlawful Activities Prevention Act (UAPA) and other multiple charges. The Indian Penal Code sections 120B (criminal conspiracy), 121 (attempt to wage war) and 121A (conspiracy to commit offenses) have been invoked against Parvez.

Who is Khurram Parvez?

Parvez, 42, is the program coordinator of the widely respected rights group of the Jammu Kashmir Coalition of Civil Society (JKCCS), and chairperson of the Asian Federation Against Involuntary Disappearances (AFAD).

Khurram is one of the most well-known rights defenders from the Valley who lost his leg to a militant IED in the early 2000s. He is a recipient of the Reebok Human Rights Award 2006. He is a vocal critic of the government and was arrested for two and a half months in 2016 by the Mehbooba Mufti-led government.

Two days before his arrest, the immigration authorities in the country had refused to let him board a flight to Geneva where he was scheduled to address the United Nations Human Rights Council about India’s human rights record.

JKCCS has published some of the most damning reports on human rights violations in Kashmir, the latest titled “Kashmir’s Internet Siege” on mass detentions and the justice system amid Internet restrictions following the abrogation of the state’s special status on August 5, 2019.