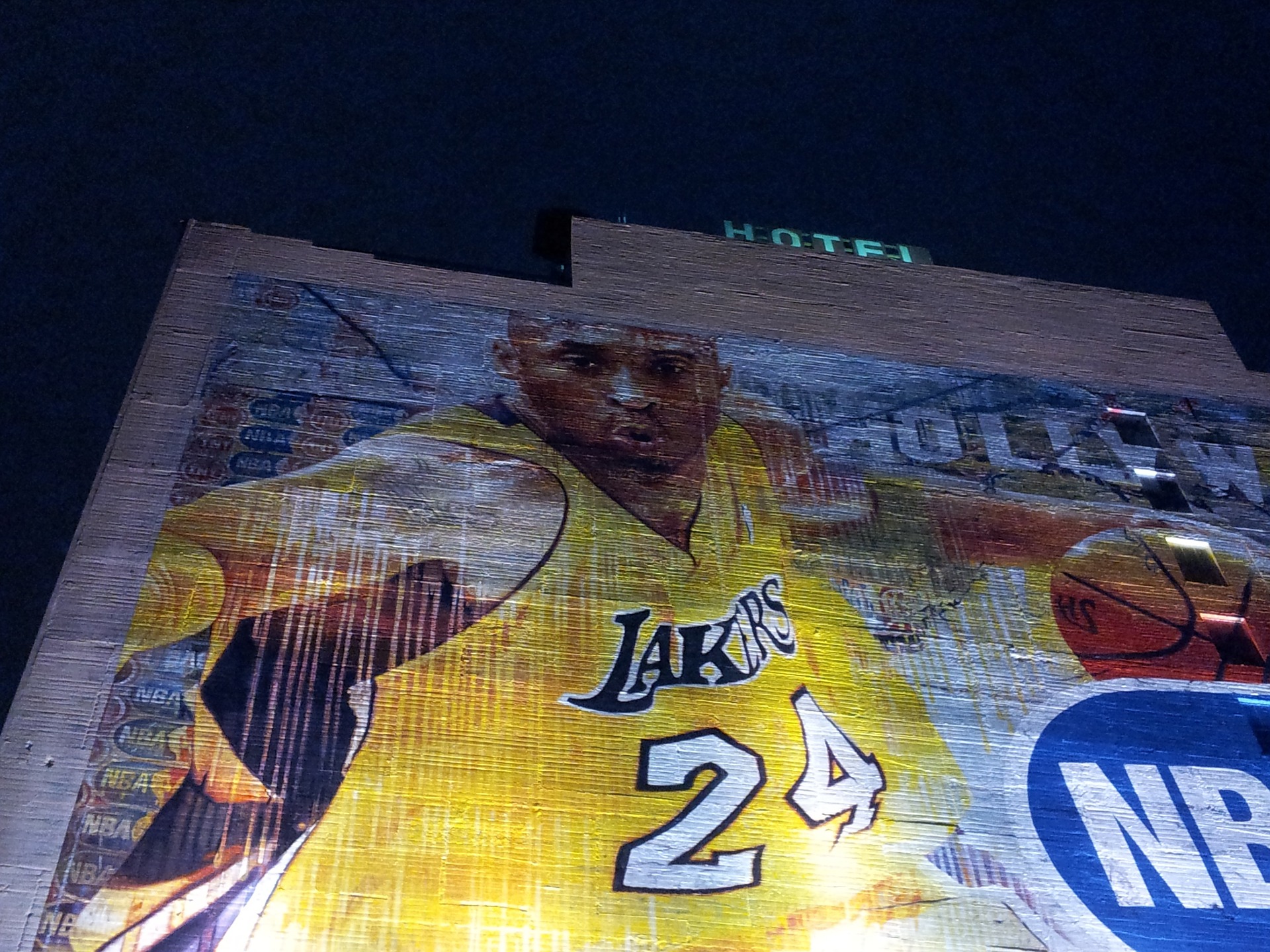 The sudden death of Los Angeles Lakers legend Kobe Bryant on January 26, 2020 left the sports world in shock and disbelief. Bryant, his daughter Gianna and seven others were killed when the helicopter they were traveling in crashed into Calabasas, a California hillside.

Bryant, 41, was on-board a Sikorsky S-76 helicopter that slammed into a rugged hillside in Calabasas, west of Los Angeles. There were no survivors in the crash.

Aviation accidents have claimed plenty of lives of thousands of people, here we take a look at notable athletes who lost their lives in fatal plane crashes.

Jan 21, 2019: Footballer Emiliano Sala,28, of Argentina died after an aircraft came down in the English Channel.

Apr 27, 1993: After taking off from Gabon, a military aircraft carrying 18 footballers from Zambia’s national football team crashed into the sea.

Dec 8, 1987: A plane carrying the Alianza club of Lima crashed in the Pacific Ocean and 16 players died.

Aug 11, 1979: 17 players of Pakhtakor Tashkent team of a former Soviet football league died in a mid-air collision, above Ukraine on way to Belarus.

Jul 16, 1960: Eight Danish footballers died when a plane crashed into the Oresund Strait after taking off from Copenhagen Airport.