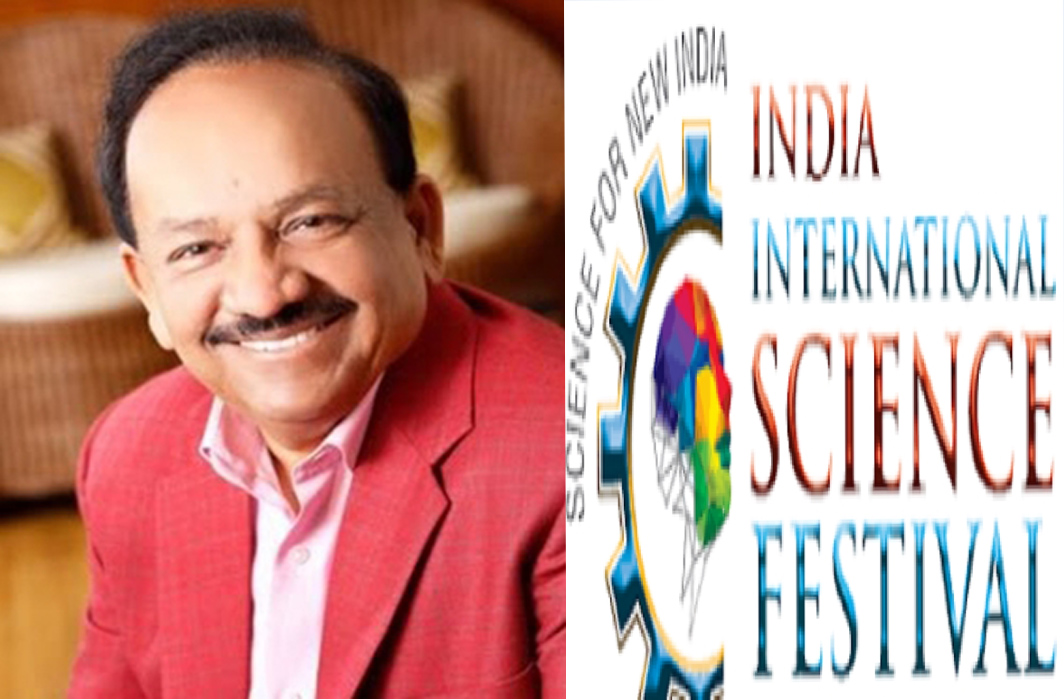 Union Minister for Earth Sciences, Harsh Vardhan, on Tuesday, September 24, said the fifth edition of the India International Science Festival (IISF) 2019 will be held in Kolkata from November 5 to November 8.

“IISF 2019 will play a crucial role in promoting love and passion for science among students by bringing science outside the lab. It is time to make science a ‘Jan Andolan’ (mass movement),” Vardhan said.

The theme for this year’s event is RISEN — research, innovation and science empowering the nation and is specifically aimed at children, the Minister said.

“We have also incorporated a health research component to the festival this time. Just as we need a jan andolan for health, we need a similar jan andolan for science and technology to realise the Prime Minister’s vision. In all recent programmes that have been envisioned in science and technology, we try to keep a component focused on youth to increase the scientific temper in the country,” Harsh Vardhan added.

More than 12,000 participants, including 8,000 students, are expected to attend the event, Department of Science and Technology (DST) Secretary Ashutosh Sharma told media personnel.

He said 350 students will replicate the experiment of wireless communication conducted by Jagdish Chandra Bose.

“IISF is the largest science festival in the world. The focus will be on youth to inspire and motivate them to learn real science in motion. Real science cannot be learned in classroom atmosphere. IISF provides an opportunity to learn science in action and motion,” Sharma further said.

The Department of Science and technology (DST), Department of Biotechnology, Council for Scientific and Industrial Research (CSIR), Indian Council of Medical Research and the Ministry of Earth Sciences are major government sponsoring bodies for the event.

The India International Science Festival had its inception in 2015. The first and second IISF were held in New Delhi, the third in Chennai and the fourth in Lucknow, which witnessed a widespread participation from over 10 lakh people worldwide.

Molnupiravir: What are made in India anti-COVID-19 pills? How does it work? All you need to know