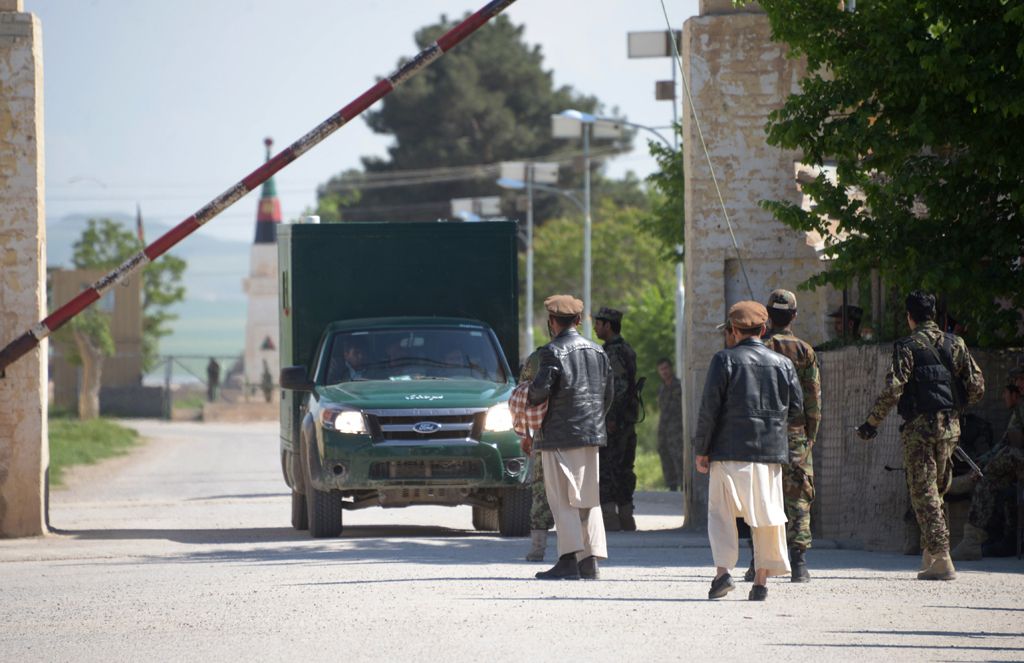 No damage to Indian mission reported

In another deadly attack, Taliban killed at least 40 people and wounded 140 in a suicide attack in Kabul on Saturday afternoon.  However, Tolo News confirmed the deaths toll in the attack which took place little before 1 pm. The attack took place approximately 400 meters away from Indian mission, say an Indian expat.

Earlier Aljazeera quoted Waheed Majrooh, health ministry spokesman confirming 20 deaths. The number of casualties may rise during the course of the day.

The attack took place not very far from Indian embassy. One Aditya Raj Kaul posted a message on her tweet:

#KabulAttack - Emergency Hospital coordinator Dejan Panic said on the facility's twitter page after the attack “It’s a massacre”. At least 17 people are confirmed dead and over 110 wounded #Afghanistan.

Huge plumes of dark smoke were seen followed by at least three explosions. Emergency vehicles could be heard in the city centre. 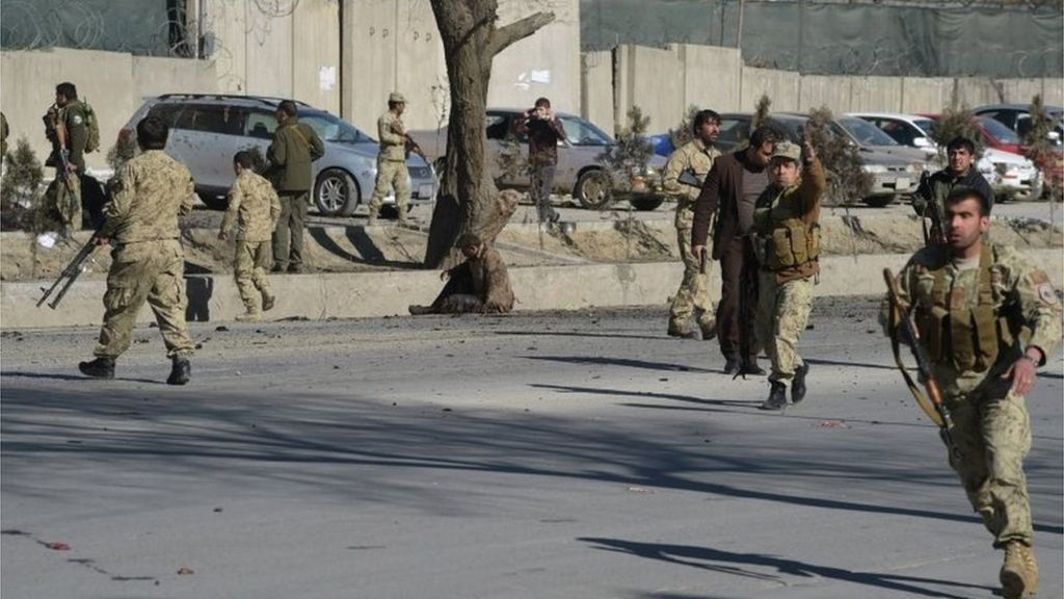 The Tolo News reports that an explosive laden ambulance was detonated between two checkpoints outside the old Ministry of Interior building close to Sedarat Square. Most of the casualties are civilians. A journalist reporting from the ground zero said that he saw at least 20 ambulances racing away taking the casualties to the hospitals.

#KabulAttack - Emergency Hospital coordinator Dejan Panic said on the facility's twitter page after the attack “It’s a massacre”. At least 17 people are confirmed dead and over 110 wounded #Afghanistan.

Public health ministry spokesman Mohammad Ismayeel Kawosi confirmed the casualty figures and said the wounded have been taken to different hospitals across the city.

The terror attack comes after a week of another attack on the most secured Intercontinental Hotel in the city, killing scores of people. The security forces continued their flush out operations for eighteen hours.

Al Jazeera’s Kabul correspondent Abdullah Shahood  reports  that the blast took place at lunchtime during a “relatively calm day”. “The city was jolted with a heavy explosion,” he said.

The Taliban terror group has claimed responsibility for the attack.