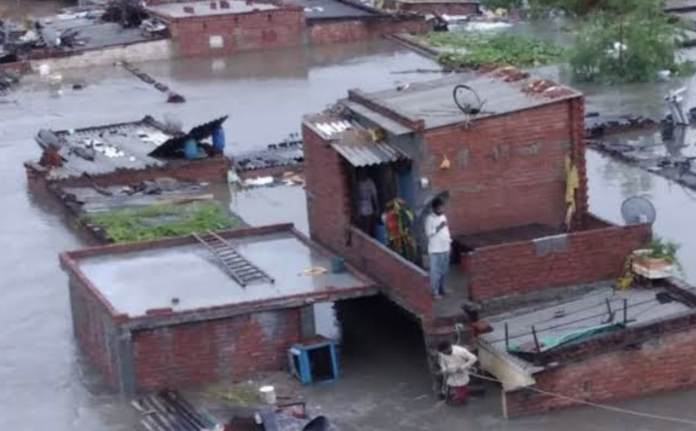 Rain has wreaked havoc in Uttarakhand for the third consecutive day where at least 16 people have been reportedly killed so far. Uttarakhand CM Pushkar Singh Dhami conducted an aerial survey of areas impacted by heavy rains.
Rescue operations are underway. Prime Minister Narendra Modi has spoken to CM Dhami to enquire about the situation in the hill state.

Congress General Secretary Priyanka Gandhi Vadra has announced on Tuesday that the party will give 40 per cent of its tickets to women in the upcoming Uttar Pradesh assembly polls which are scheduled early next year.

In the Lakhimpur Kheri violence, the Uttar Pradesh police have arrested four more people including BJP workers for inciting the brutal violence that led to the killing of eight people including four farmers and one journalist.