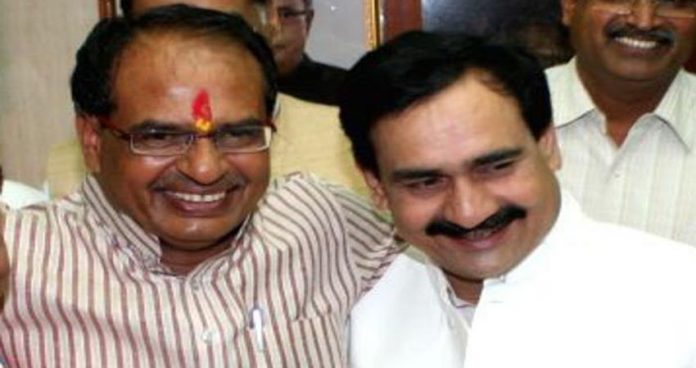 The Madhya Pradesh cabinet on Saturday approved the Anti-conversion bill aimed at curbing forceful religious conversions. The bill, if passed as law, will provide 10 years prison term and a fine of Rs 1 lakh for conversions through marriages and other forceful and unlawful conversion, state home minister Narottam Mishra said. He said this will be the most stringent law in the country against conversions.

State Home Minister further said that under the new bill, forcing religious conversion on someone will attract a fine of minimum Rs 25,000 and 1-5 years of imprisonment. If the person converted, however, belongs to a Scheduled Caste or Scheduled Tribe or is underaged, the accused will serve a jail term of 2-10 years with a maximum penalty of Rs 1 lakh, he added.

Meanwhile, those who looking for conversions willfully, have to notify two months before the wedding, failing which the marriage will be considered as null and void under the new law, Mishra said. After the approval by the cabinet, the bill will now be presented in the state Assembly, and if approved, it will replace the Religious Freedom Act of 1968, he said.

The bill named the Dharma Swatantrya (Religious Freedom) Bill 2020 was passed at a cabinet meeting chaired by Chief Minister Shivraj Singh Chouhan, ahead of the Legislative Assembly Session.

The Madhya Pradesh government’s move comes months after a similar law was passed by the Yogi Adityanath government in Uttar Pradesh.