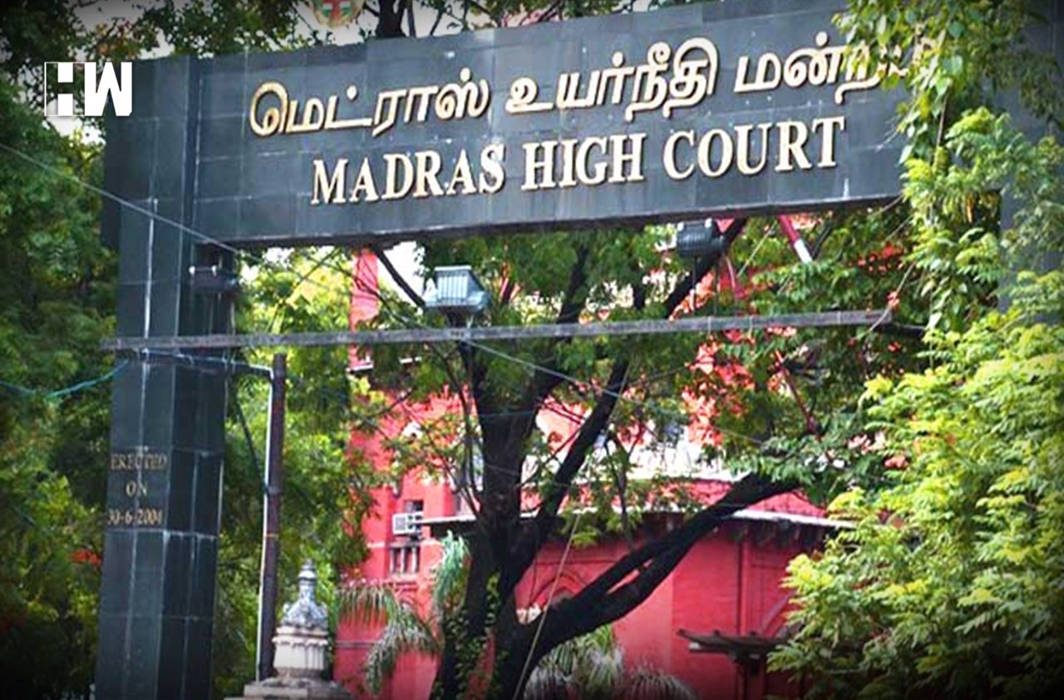 The Madras High Court today (Monday, Jan 21) issued a notice to the Centre on a petition challenging the Constitution (One Hundred and Third Amendment) Act, 2019 providing 10 per cent reservation for economically weaker sections (EWS) in the general category.

The HC has asked the Centre to file its reply by February 18.

The HC was hearing a petition, filed last week by DMK organising secretary RS Bharathi, stating that reservation was not a “poverty alleviation programme” but a “social justice programme to uplift communities which have not had access to education or employment and consequently do not have representation in the services of the state or in upper echelons of society.”

The Madras HC decision came after a bench of Justices S Manikumar and Subramoniam Prasad heard arguments made by the petitioner and the State.

Appearing for the petitioner, senior advocate P Wilson argued that reservation was introduced in the interest of communities that are socially and educationally backward. The state cannot introduce new economic criteria, Bar and Bench quoted Wilson as saying.

“Tomorrow, a person who has an Audi car may come as EWS. The substance is that it is upper caste reservation…It affects the basic structure of the Constitution,” he said.

Defending the law, under which a family with gross annual income below Rs 8 lakh will be eligible for reservation, ASG Rajagopalan, appearing for the state, said the petition was moved in political interest rather than public interest. Rajagopalan argued that Bharathi cannot misuse the court to achieve what he could not achieve in the Rajya Sabha.

Opposing the contentions, senior advocate and former additional solicitor-general P Wilson submitted that it was the union government which was opposing the case politically.

Wilson said reservations were not poverty alleviation programmes but were more in the nature of social justice to uplift communities which had not had access to education or employment for centuries.

“Therefore, essentially, the exception to the equality clause is only available to those communities which were ostracised for centuries in matters of education and employment. However, economic criteria have been used as a filter to exclude the creamy layer, persons belong to the backward classes but who are economically advanced. Hence, application of economic criteria solely is not contemplated as an exception to the rule of equality, and consequently to provide reservation solely on economic criteria offends the basic structure of the Constitution,” he added.

Holding that the DMK’s petition opposing reservation for economically weaker sections among forward communities is not politically motivated, Madras HC issued notice to the Centre.

When ASG Rajagopalan said, they are the communities which do not figure on the reservation radar, the bench asked,“Who are they?”

The bench then ordered notice to the union government and directed it to file its reply by February 18.

The reservation in Tamil Nadu is already at 69 per cent due to the operation of the Tamil Nadu Backward Classes, Schedules Castes and Scheduled Tribes (Reservation of Seats in Educational Institutions and of Appointments or Posts in the Services under the State) Act, 1993 (Tamil Nadu Act 45 of 1993) which has the protection of Article 31-B and has been placed in the IXth Schedule of the Constitution.

Therefore, in Tamil Nadu, the reservation cannot exceed the 69 per cent when compared to other states, where it cannot exceed 50 per cent of the total seats available since the same would then be contradictory to the principle enshrined in Articles 14, 15(1) and 16 (1) of the Constitution, the petition contended.