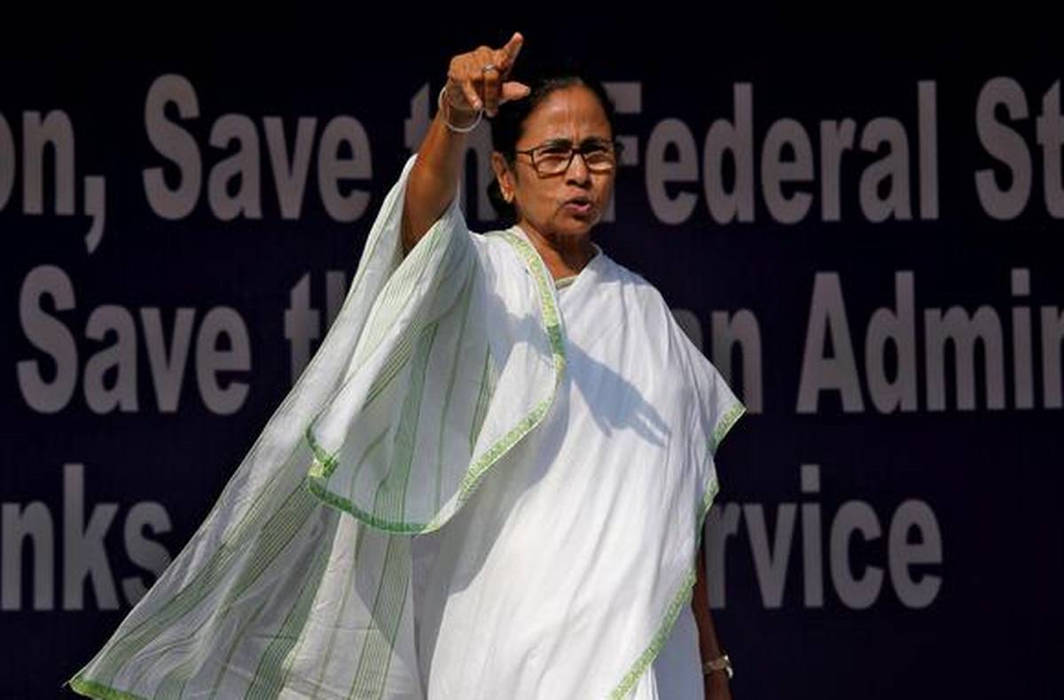 Calling it “fruitless” to attend a meeting of “a body that has no financial powers”, West Bengal chief minister Mamata Banerjee has refused to come for the NITI Ayog governing council meeting on June 15.

The meeting, the first under his second tenure, will be chaired by Prime Minister Narendra Modi.

Mamata Banerjee had criticised Modi on several occasions accusing him of dismantling the Planning Commission during the Lok Sabha election campaign.

In a 3-page letter to PM Modi, Banerjee said, “Given the fact that the Niti Ayog has no financial powers and the power to support State Plans, it is fruitless for me to attend the meeting of a body that is bereft of any financial powers.”

She also wrote, “Unfortunately, a new body called NITI Ayog was formed on January 1, 2015, in place of Planning Commission, without assigning any financial powers to assist the States, based on their need assessment, as was being done by the erstwhile Planning Commission. Furthermore, the new body also lacks the power of supporting the Annual Plan of the States.”

She also made out a case for giving the think-tank financial powers as suggested by a former chairman of the Finance Commission.

“The experience of the last four and a half years we had, with the NITI Ayog brings me back to my earlier suggestion to you that we focus on Inter State Council constituted under Article 263 of the Constitution, with appropriate modification, to enable ISC to discharge its augmented range of functions as the nodal entity of the country. This will deepen cooperative federalism and strengthen federal polity,” Banerjee said.

“I now find that senior officials of the NITI Aayog themselves are making public statements that should be given some powers in allocating development expenditures to state — a role that Planning Commission had played earlier,” Mamata Banerjee added in the letter.

“May I also reiterate that the National Development Council which has been given a quiet burial, may also be subsumed within the broadened constitutional body of Inter State Council,” she wrote.

Officials had earlier said the main agenda of the meet would revolve around agriculture, water management in drought-affected areas and national security. This is the governing council’s fifth meeting, the first took place in February 2015 after the think-tank replaced the Planning Commission.

Mamata Banerjee had skipped the governing council’s first meeting back in 2015. But she did turn up at the NITI Ayog’s meeting last year along with chief ministers of other opposition block — Kerala’s Pinarayi Vijayan, Karnataka’s HD Kumaraswamy and N Chandrababu Naidu, then chief minister of Andhra Pradesh.

The PM dropped Bibek Debroy from the reconstituted panel, reports said. Debroy, who was a member of the government think-tank when Modi set it up in 2014, was also chairman of the Economic Advisory Council to the PM. The term of the vice-chairman and full-time members is co-terminous with the council of ministers.

During the first five years, Niti Aayog managed to prepare a three-year strategy paper, but did not release the seven-year and 20-year vision plans.

The entity, which is bereft of fiscal powers unlike its predecessor Planning Commission, has carried out several surveys and built new indices to rank states on health and education performance besides focusing on improving the condition of those living in the 115 most backward districts of the country.

Modi has tasked Niti Aayog with providing key inputs in areas such high-speed rail corridors, privatisation of public sector companies as well as the introduction of electric vehicles on a mass scale.