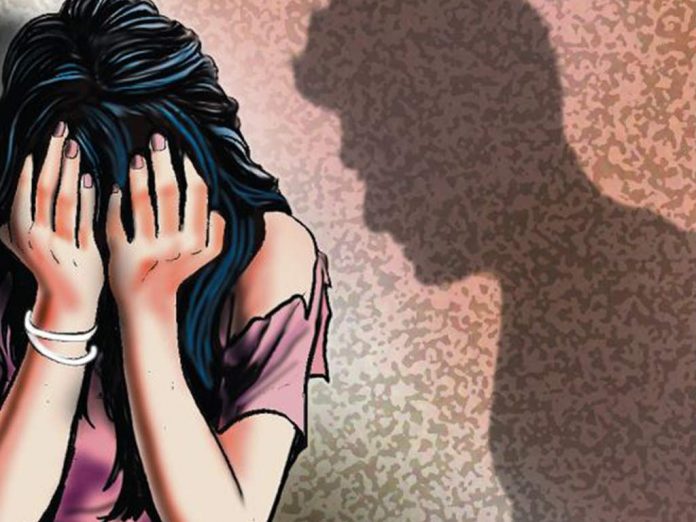 The police has arrested the man accused in rape and killing of a 10-year-old in Hathras district of Uttar Pradesh on Thursday. The incident took place Monday morning when the accused had come to visit his sisters on Raksha Bandhan, the Superintendent of Police, (SP) Vineet Jaiswal said.

The accused was known to the girls as his two sisters are married in the same neighbourhood where the minor girl lived. He had been visiting his sisters and lived there as tenant for six months, Jaiswal said.

The officer said on the day of the incident, the accused got drunk and lured the victim to go with him where he raped and killed her. The girl’s body was found near a canal on Monday morning and an FIR lodged on the basis of a complaint by her family, the officer said.

Also Read: ISIS engineered blasts at Kabul airport kill 72 civilians, 13 US troops, US President Biden says we will hunt you down

The girl’s body had been sent for autopsy and a detailed report is awaited, the district police chief said, adding the confirmation of rape would be established after that. He said the accused, a local resident, has a criminal history with at least 11 FIRs lodged against him in Hathras and other parts of western UP in cases of dacoity, theft, liquor and drug peddling, etc.

The FIR in the case has been lodged at the Hathras Junction police station and further legal proceedings are underway, he added.