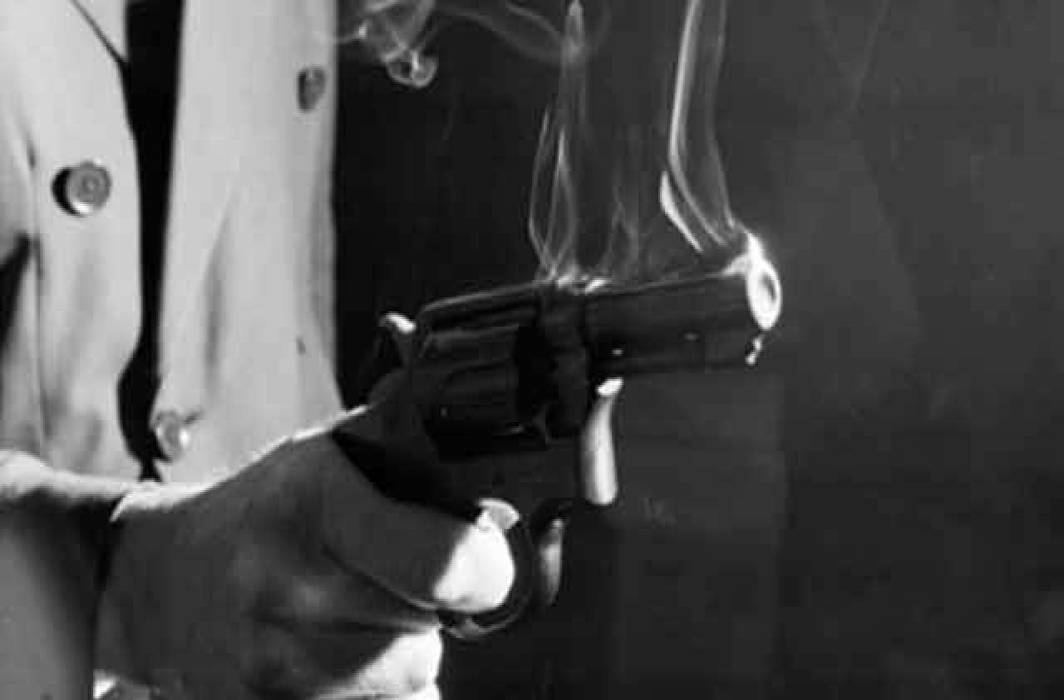 A man opened fire at people protesting against the Citizenship Amendment Act near the Jamia Millia Islamia university in Delhi this afternoon, causing chaos and panic in the area.

The accused, identified himself as Gopal and has now been taken into custody.

He allegedly shouted ‘who wants azadi’ before opening fire.

“Kisko chahiye azadi? Main dunga azadi [Who wants freedom? I will give freedom],” he reportedly said.

One person was injured in the firing.

#UPDATE Delhi Police: Man, who brandished the gun and opened fire in Jamia area, has been taken into custody. He is being questioned. The injured, said to be a student, has been admitted to a hospital. Investigation is continuing. https://t.co/6Mh2021fyw

The student who was shot at has been identified as Shadab and he was taken awaywith his hands in blood.

He has been taken to the trauma centre of the All India Institute Of Medical Sciences (AIIMS).

Traffic has been diverted in all the roads near the area. 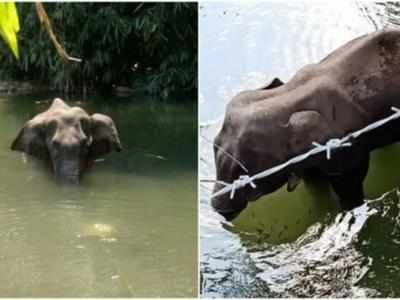