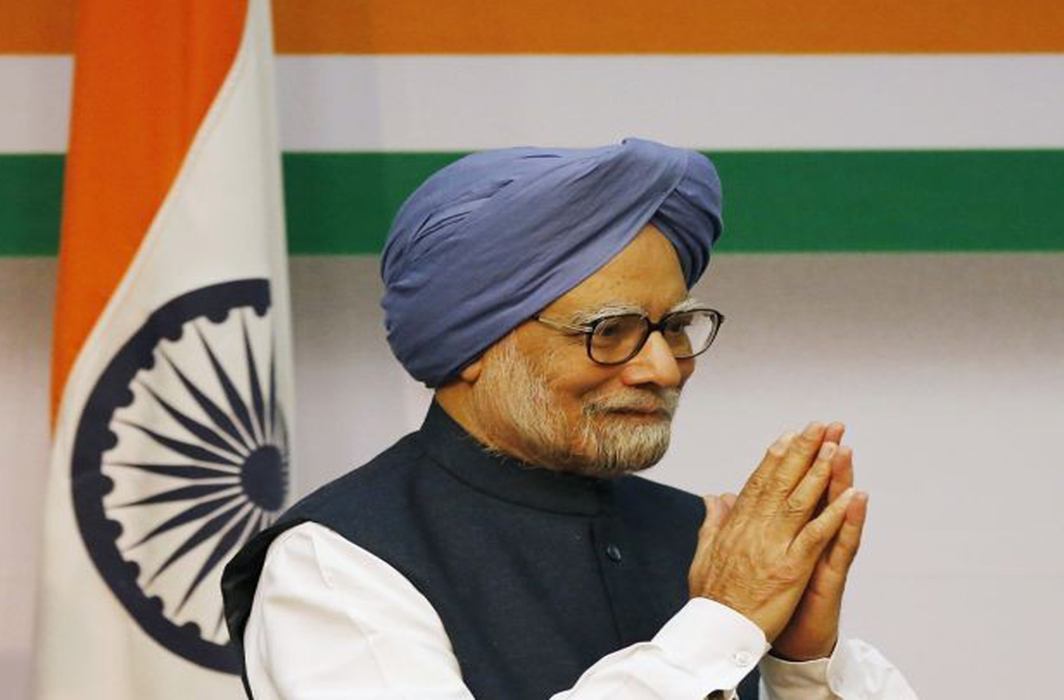 Being honoured for his contribution for peace, disarmament and development

At a time when Congress party is preparing to promote Rahul Gandhi as party President, Indira Gandhi Memorial Trust has announced to honour former prime minister Manmohan Singh with Indira Gandhi Prize for Peace, disarmament and development this year. The award is being bestowed upon him for his leadership of the country between 2004 and 2014 and for enhancing India’s stature at the international level.

According to a statement issued by the trust on Saturday, the eve of Indira Gandhi’s birth anniversary, Dr. Manmohan Singh was unanimously selected for the award by an international jury chaired by former president Pranab Mukherjee. The award was instituted in 1986.

Indian Space Research Organisation and the UN High Commission for Refugees were the last two recipients of the award.

The statement issued by Indira Gandhi Memorial Trust secretary Suman Dubey, “The Indira Gandhi Prize for Peace, Disarmament and Development is awarded to Manmohan Singh for his leadership of the country and his achievements during the momentous 10 years from 2004 to 2014, for his contributions to the cause of economic and social development, for improving India’s stature in the world and its relationship with the neighbours and the leading nations of the world, and for his dedication to the security and well being of ordinary citizens regardless of their faith, caste, region or language.”

Singh is only the third Indian prime minister to complete his two full terms as country’s PM between 2004 and 2014. His tenure was marked with landmark nuclear agreement with the US and the Copenhagen Climate Change agreement.

Dr. Manmohand Singh, played a pivotal role in ushering economic reforms as the governor of the Reserve Bank of India and as finance minister in Narsimha Rao government. As prime minister of the country he was successful in achieving the highest sustained rate of economic growth since Independence.

“The 10 years of his premiership were not only a period of rapid economic and social changes, they witnessed the lowest terrorist violence, prolonged period of communal harmony, peace on the country’s borders and a globally acknowledged rise in India’s standing in the global community of nations,” the statement said.