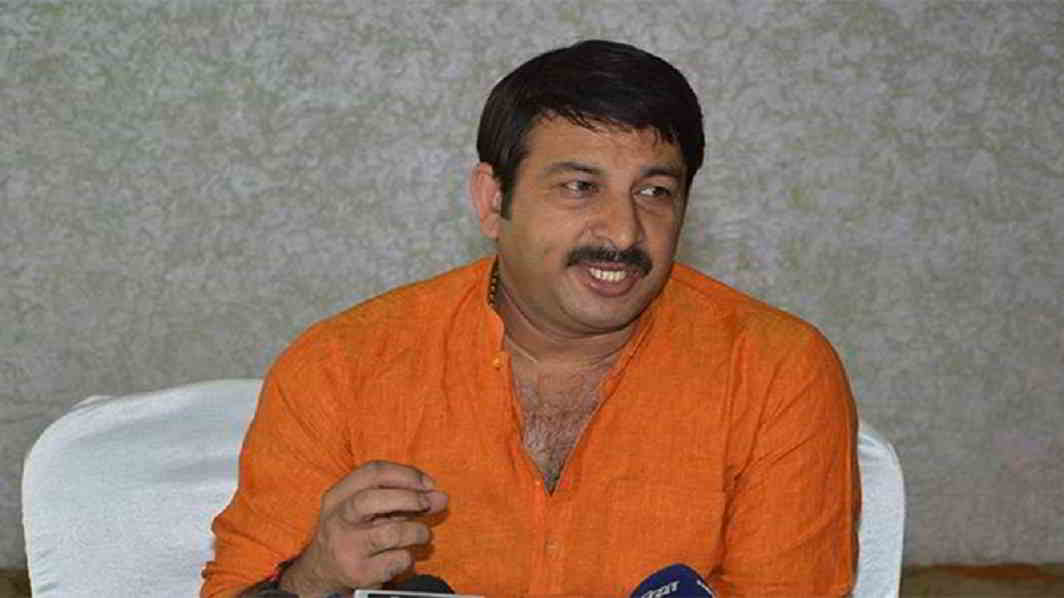 The Delhi BJP claimed some 10 people had barged into his residence. Police

Delhi BJP chief Manoj Tiwari’s residence in the city was ransacked by unidentified persons late on Sunday, said an ANI report, for which two people have been arrested.

Tiwari was not at his house in Delhi’s North Avenue when the incident took place. He said 8 to 10 people had jostled into his residence and besieged the security guard at around 1 am.

“It looks like a big conspiracy, that too with police involvement. No one should be spared,” tweeted Tiwari. However, the police claimed the incident was a clash occasioned by road rage.

“There was a minor accident in the wee hours outside Tiwari’s residence in North Avenue. His driver, in a Scorpio, in which Tiwari was not travelling, allegedly hit a Wagon R. The driver of the Wagon R alleged that Tiwari’s driver beat him up and went inside the residence after that. Some associates of the Wagon R driver came after sometime and went inside his office, which is beside his residence, and allegedly beat Tiwari’s driver and his associates,” said DCP New Delhi BK Singh.

Manoj Tiwari has been credited with getting the BJP win its third successive term in the three municipal corporation of Delhi.