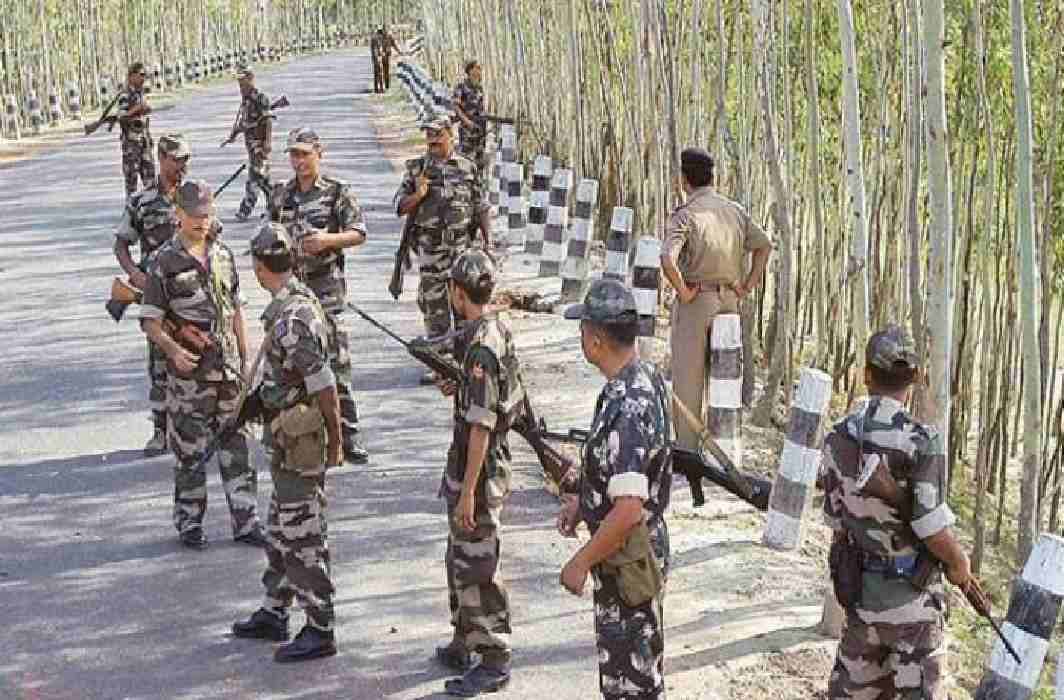 The deceased jawans were out to ensure work on an under-construction road was carried out.

Maoists in Chhattisgarh on Monday killed 26 Central Reserve Police Force (CRPF) personnel in an ambush in the state’s Sukma district. Six personnel have been critically wounded.

The attack took place half an hour after noon in south Bastar at Burkapal near Chintagufa, which is reputed to be the most severely-affected by Left-wing insurgency. Prime Minister Narendra Modi, Home Minister Rajnath Singh and Congress president Sonia Gandhi condemned the dastardly assault.

The CRPF jawans are from the force’s 74th battalion.  “The incident took place when the road opening party of the 74th battalion of CRPF were out on patrol at Burkapal near Chintagufa. The jawans were deployed for security at an under-construction road. The Maoists ambushed CRPF personnel and started indiscriminate firing,” said Jitendra Shukla, Addl. SP, Sukma.

The injured have been airlifted to Raipur for treatment, he said.  All the belongings of the slain jawans, including weapons, wireless and ammo, were looted by the Maoists.

Chhattisgarh chief minister Raman Singh, who was in New Delhi, has rushed to Raipur, the state capital.