Home Latest india news “Maybe, he will come running toward me and hug me” says Shujaat... 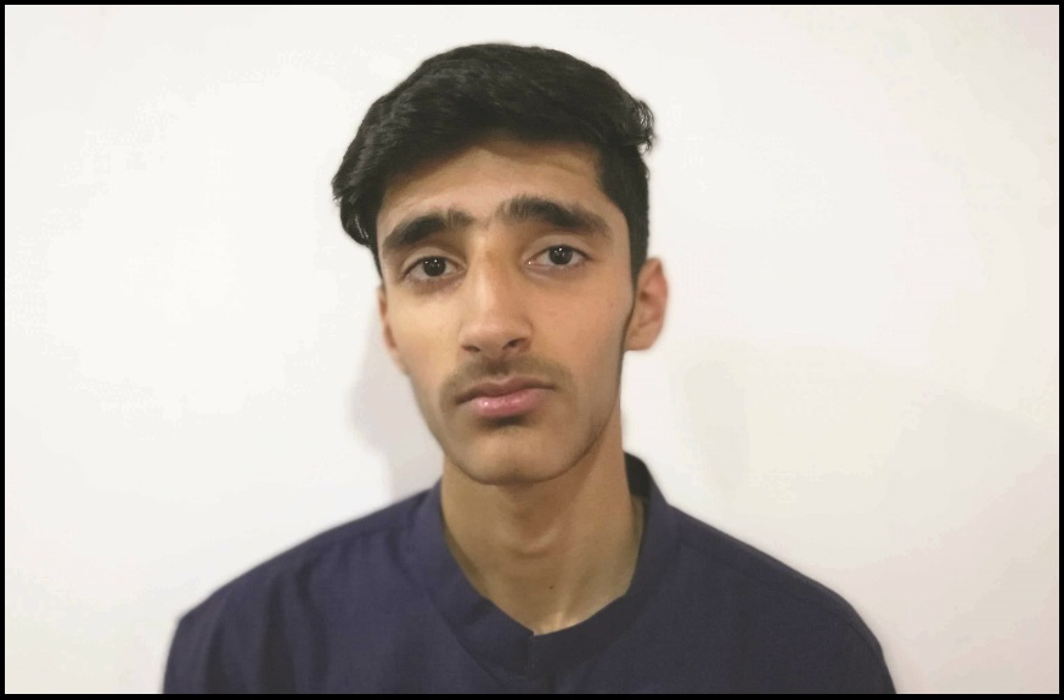 Tamheed Shujaat Bhukari, the son of slain Kashmiri journalist Shujaat Bukhari of “The Rising Kashmir’, has written an emotional tribute in memory of his beloved father. The testimony was originally published in Thursday’s edition of The Rising Kashmir.

Tamheed recalled the day of 14 June, when he and his family heard the “horrible news” of his father’s untimely death.

“On reaching the hospital, I heard someone say, ‘He is no more’. The moment I heard it, my legs started trembling but I was still hoping against all hopes. A thousand thoughts flooded my mind. Maybe, he is still in the operation theatre? Maybe, he will come running toward me and hug me? However, his fate had befallen, his soul ascended,” Tamheed said.  Tamheed, who is a student of Class 10 in the Kashmir Valley School, couldn’t help but wonder: “Why would someone do this to a righteous man like my father, Shujaat Bukhari.”

“By this time, thousands had started to assemble inside the PCR. Well-wishers, friends, and family, all had their faces covered in tears of gloom. I was still in melancholy, trying to endure this pain when we left for our ancestral village with my father’s body. As I cried and wailed inside the ambulance, I kept hoping against all hopes that he might get up from the lap of death and embrace me. Papa was a man of principles. I know that for sure. My dad was surrounded by thousands of haters but he never uttered a word of bitterness against any of them. He was an epitome of knowledge, benevolence, munificence and a thousand other noble qualities. Papa did not treat the staff at his office as employees but as our extended family. He mentored his staff to make them the best amongst the lot. He was a philanthropist and during the devastating Kashmir floods of 2014, he would hardly spend time at home and instead rescue the marooned people and helped thousands hit by floods. He was passionate about Kashmiri language and a linguist scholar. He had a tremendous love for his mother-tongue, and the much-awaited dream of his of seeing Kashmiri taught up to 10th standard in schools got realised in June 2017. Two of his cousins had also been shot dead during crossfire between militants and Army in the 1990s and with his death claimed our family lost a third person in Kashmir turmoil. His legacy is vast. I don’t know how I will be able to keep up with his expectations and magnanimity. He had always wanted me to become a man like his father, Syed Rafiuddin Bukhari, pious and generous. Kashmir’s English journalism has produced many great reporters and editors, few heroes, but no martyrs. Now it has produced both. He always stood for unbiased journalism and never took sides of even his brother, who is in politics. Had Almighty wanted, he could have lifted his soul when he suffered a stroke two years ago. However, the Almighty had saved the most auspicious day of Ramadan, Jumatul Vida for him.

“He was not fit for this cruel world. God wants pious people like him there,” Tamheed wrote in the end.

Editor-in-chief Shujaat Bukhari was shot dead outside his office in Srinagar. He was shot multiple times as he was leaving his Press Enclave office for an iftar party on 14 June. The Editors’ Guild called him “a voice of moderation and a courageous, big-hearted editor”.