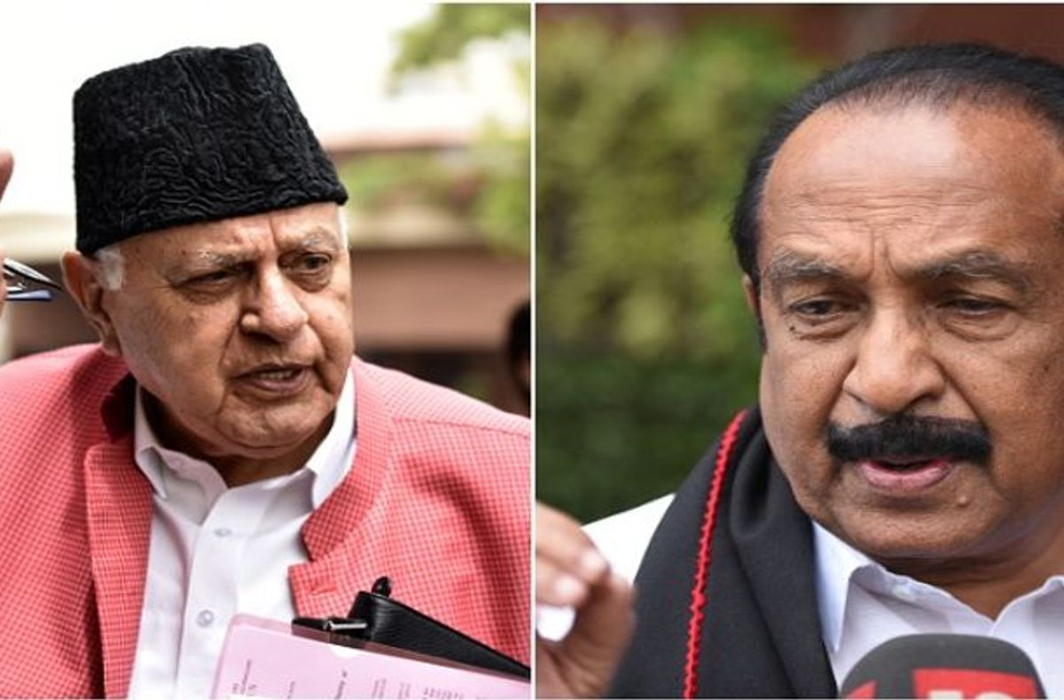 Abdullah  is believed to be under detention ever since the Narendra Modi government revoked special status to Jammu and Kashmir and split the state into two Union Territories.

In his petition, Vaiko said Abdullah is scheduled to attend a conference organised by the former in Chennai on September 15.

Vaiko explained to the court that the event is organised annually “on the occasion of the birthday of Thiru. CN Annadurai, former chief minister of Tamil Nadu, in the spirit of peaceful democratic debate and discussion so as to strengthen the unity and integrity of India”.

The petition said Abdullah had attended the previous year’s event. Vaiko said he could not contact Abdullah despite his best efforts. “On or around August 5, Dr. Farooq Abdullah was placed under detention in Srinagar,” he said in the petition.

The petition said Vaiko had written to the authorities on August 29, seeking permission to allow Abdullah to attend the conference in the “spirit of encouraging democratic participation”. However, neither the Union Ministry of Home Affairs nor the State government chose to respond to his letter.

“The actions of the respondents (Union and State) are illegal and arbitrary and violative of the right to protection of life and personal liberty, right to protection from arrest and detention and also against right to free speech and expression, which is the cornerstone of a democratic nation,” the petition said.

Any limitation on the fundamental freedoms of free speech and expression imposed in the guise of a “reasonable restriction” should be narrowly interpreted by the apex court in order to maintain the spirit of democracy.