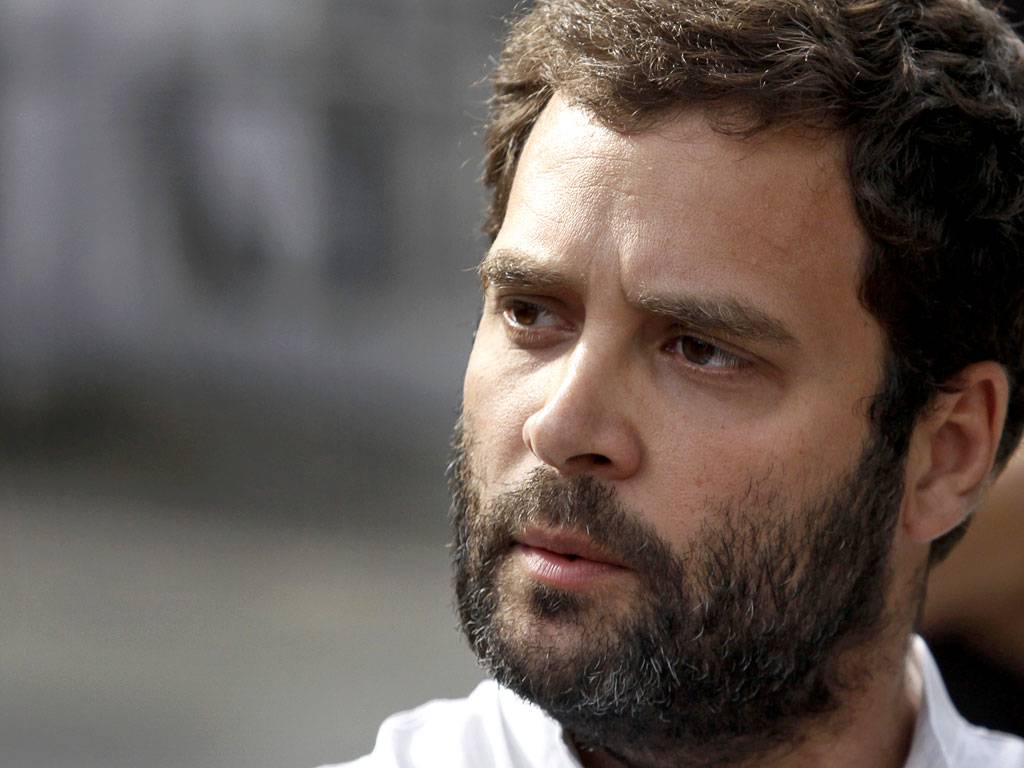 There will be many who will wonder why the title of this post should not read Understanding Rahul. They mis the point, or miss, if you will. Rahul bashing has become a national sport and everybody’s really enjoying it, with varying results. A Congress leader in UP recently got thrown out of the party for referring to him as ‘Pappu’, a sobriquet as closely identified with him as ‘Namo’ is with the Prime Minister. Much of that negative image is clearly self-inflicted, and related to his periodic goof-ups in speech and action, but it has become so ingrained in the national psyche that each move he makes invites instant derision and criticism, the latest being his meeting with the Chinese ambassador over the tension on the border. Forget the right wing trolls—they only add to the white noise—but the chattering classes and people who are politically neutral and open minded tend to treat him with the same wearied antipathy as his political opponents. On social media, the jokes and memes indicate the sense of national disapproval, even disbelief. Does he really deserve such a summarily dismissal?

The Congress clearly messed up in their handling of the situation but should a meeting between an Opposition leader and the Chinese ambassador during a period of tension between the two neighbours amount to treason? That is what the BJP and its fellow travelers in the media would have us believe. The fact that he also met the ambassador of Bhutan was conveniently ignored. Rahul says it was his job as opposition leader to get a better grasp of the crisis. Indeed, the world over, meetings between local representatives of a foreign country and opposition leaders is a fairly routine affair. In America, the relationship between Donald Trump’s family along with his key campaign advisors and the Russian government prior to his becoming President is now an open secret. Closer home, much was made of the February 2014 meeting between then US ambassador Nancy Powell and Narendra Modi, the Gujarat Chief Minister who was being projected as the party’s Prime Ministerial candidate. It was, in fact, a time when Indo-US relations were in deep freeze and, more important, Modi’s visa ban post 2002 was still operational. At the time, Modi was, in effect, leader of the Opposition, a role that Rahul has inherited by virtue of being titular head of the Congress party. So why is Rahul’s meeting with Beijing’s diplomatic envoy being made out to be the equivalent of supping with the devil? Modi was photographed shaking hands and exchanging pleasantries with Xi Jinping in Hamburg and no one saw the irony. Forget ambassadors, it is customary for almost all visiting heads of state to call on Sonia Gandhi. It has to do with the name, and history of the family she married into, but also connected to her role as opposition leader.  In these meetings she will always be accompanied by someone senior in the party with a background in foreign relations—Natwar Singh and Karan Singh (ex ambassador to the US) were the two regulars, so it is not merely an exchange of pleasantries about the weather.

Pakistan is a different story. With that recalcitrant neighbor, the permanent hostility means there is never a good or bad time for a meet with Islamabad’s representative in Delhi. China is another ball game. It is, in every sense of the word, the second most powerful country in the world—certainly in economic terms, and quite possibly in the military context as well. The aphorism about the inscrutable Chinese is a fact of life; when China decides to push the security envelope vis a vis India, there is always a larger game being played out, one with long-term consequences. In that sense, Rahul meeting with the Chinese ambassador is not as dumb a move as most people are assuming. The atmospherics and the did-he-didn’t-he confusion by party spokesmen made it out to be a political faux pas. But viewed in the context of the rivalry between the two Asian giants and threatening reminders about 1961, it was actually a reasonable thing to do. It would be both stupid and naïve to assume that Rahul was there to score brownie points over the NDA government. He would have, undoubtedly, pushed the Indian viewpoint but essentially tried to gauge what Beijing’s intentions were. It would be equally logical to assume that he would have discussed with the Bhutan ambassador, what Thimpu’s options were. Is that deserving of ridicule?

Here’s the problem. Rahul has blotted his copybook on numerous occasions, made some immature moves and statements and his vacations are always seen as the act of a non-serious politician. That is largely because of history—the political inheritance which automatically suggests he has not had to work at earning his spurs. He can be immature and impulsive largely because he makes up his own mind, unlike his mother who seeks advice from relevant people before showing her hand. There are any number of politicians from both sides of the fence who can be spotted in exotic foreign locales during the peak of summer but the negative focus will always be on RG and his holidays which happen to be kept secret because he there is a serious security threat—when he travels abroad, he is without SPG protection. Certainly, he needs to time his vacations better so he is not absent when there is a major political development or decisions like the Opposition’s choice of President, but equally, who can object to him taking time off to chill. What he needs to understand is that there always will be comparisons with Modi who has not taken a day off since 1969, so he needs a savvier travel agent, or advisor.

That is where he shows how much he is like his late father. Rajiv, in his early days as Prime Minister, was wary of politicians and surrounded himself with his Doon School buddies. Rahul is doing that; his Praetorian Guard is a mix of qualified individuals but none are hardened politicians. Rajiv’s friends were ousted by those jealous of their proximity proving that in politics, idealism and ethics have no place.  Rahul has stuck by his core team but if they are the ones offering him advice and guiding his actions, rather than people closer to his age like Kamal Nath, Jyotiraditya Scindia or Sachin Pilot, Rahul Gandhi will be in the unenviable position of being damned if he does, and damned if he doesn’t. The Chinese know all about that. One of the many sayings of their most famous philosopher, Confucius, goes like this: “He who learns but does not think, is lost. He who thinks but does not learn is in great danger.’’