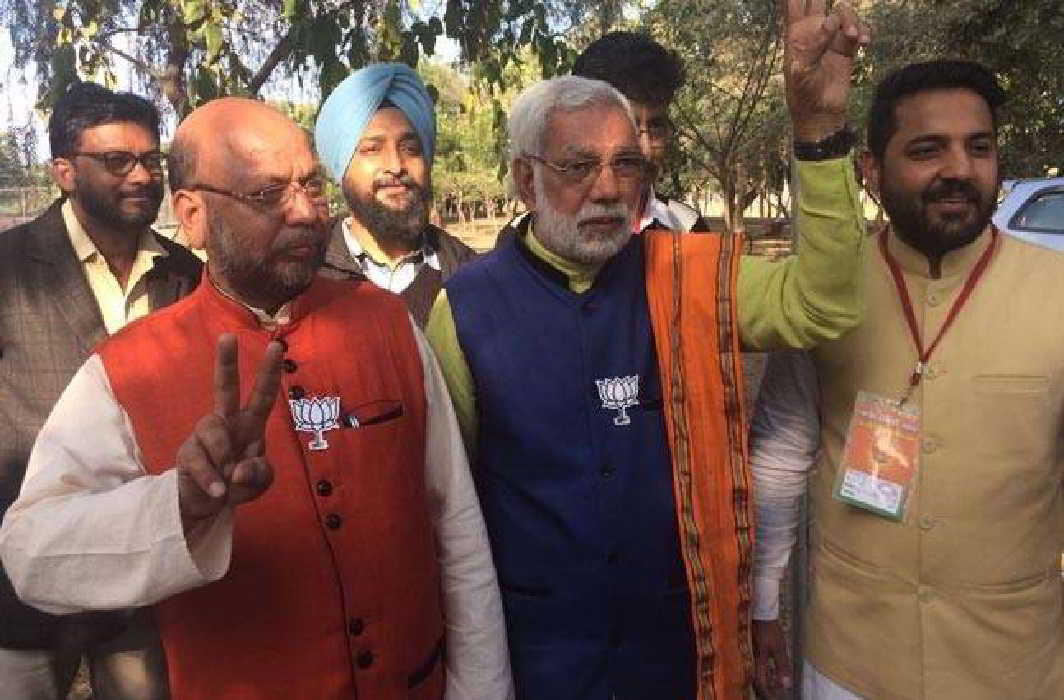 Campaigning for the UP assembly elections has been ramped up as candidates do their best to woo voters. However, in Bijnor in western UP, the electorate was highly amused to find BJP candidate Soochi Chaudhary bringing out a rally led by lookalikes of Prime Minister Narendra Modi and BJP president Amit Shah on the night of February 12.

Ranveer Singh Dahiya, who resembles Modi, and Rajendra Bohra, who looks like Shah, attracted a large crowd as they moved along the streets, appealing to people to support the BJP candidates in the region.

The duo, while speaking to APN, said that they were touring to garner support for the BJP and that people had showered them with love and wanted to talk to them. Sometimes, of course, voters were astonished to see the BJP’s top two leaders purportedly moving around amongst them. The duo earlier visited several places, including Meerut. They are keen to continue campaigning in more places.

Dahiya said he was a fan of Modi and that, on a trip to Gujarat, people had remarked on his resemblance to the PM. Since then, he has tried to dress in a similar way and is now contributing what he can to help the PM and the BJP.