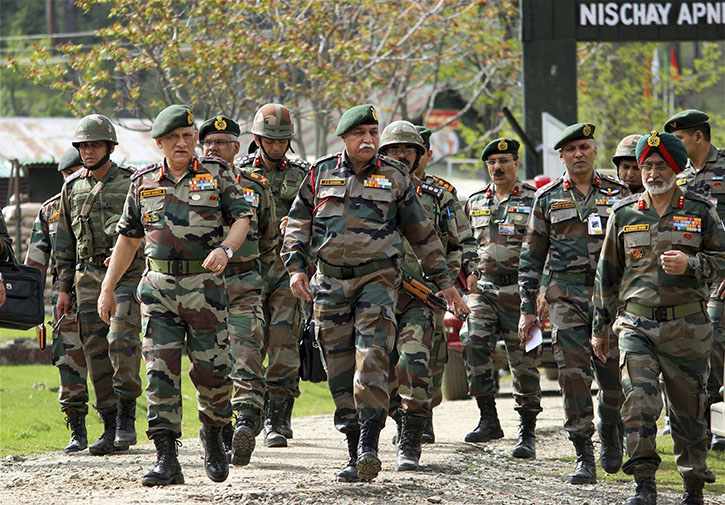 The committee headed by Lt Gen (Retd) DB Shekatkar had given 99 recommendations to the central government in its report on December 2016, out of which the Union Ministry of Defence has decided to implement 65 suggestions

At a time when India’s defence capabilities against an aggressive China and a perennially problematic Pakistan have attracted increased scrutiny, the Union Cabinet, on Wednesday, approved reforms within the Indian Army to enhance combat capability of the forces.

“Restructuring of the Indian Army is aimed at enhancing combat capability in a manner that the officers will be used for improving operational preparedness and civilians will be redeployed in different wings of the armed forces for improving efficiency,” stated a press release issued after the Cabinet meet, chaired by Prime Minister Narendra Modi.

The first phase of the “far reaching reforms” involves redeployment and restructuring of approximately 57,000 posts of officers and rebalancing defence expenditure in a phased manner by December 2019 based on the Lt Gen Shekatkar committee.

The committee headed by Lt Gen (Retd) DB Shekatkar had given 99 recommendations to the central government in its report on December 2016, out of which the Union Ministry of Defence has decided to implement 65 suggestions, according to a statement issued by the high-powered Cabinet Committee on Security (CCS). 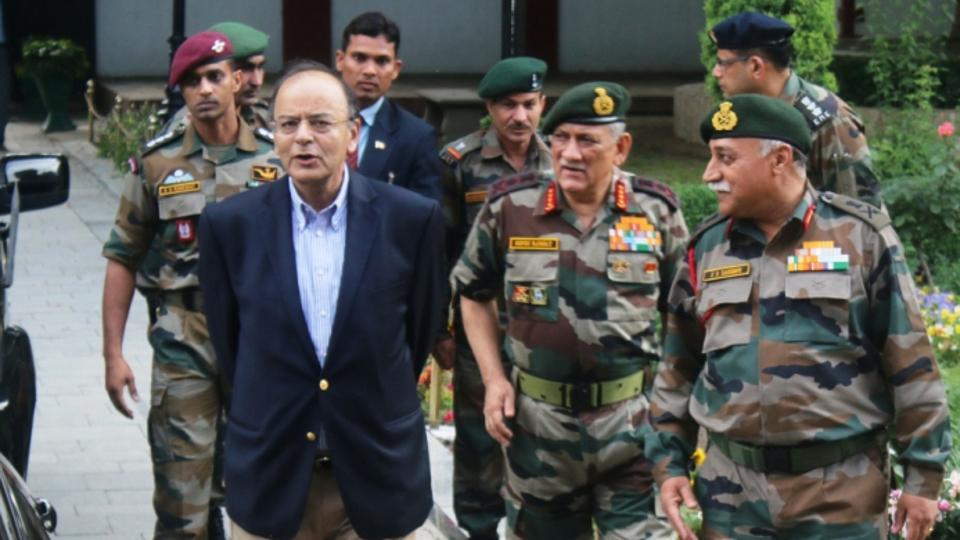 Union finance minister Arun Jaitley, who also holds the additional charge of the defence portfolio, told reporters after the CCS meeting that the reforms process should not be linked to the Doklam standoff with China as the groundwork for it had begun much before the Chinese transgression. “A committee led by Lt Gen DB Shekatkar (retd) was formed much before this (Doklam stand-off) and its recommendations were under consideration for long,” Jaitley said.

Under the first phase of the reforms process, the government will do away with 39 military farms and several Army postal departments in peace locations. There will be optimisation of signal establishments to include Radio Monitoring Companies, Corps Air Support Signal Regiments, Air Formation Signal Regiments, Composite Signal Regiments and merger of Corps Operating and Engineering Signal Regiments.

A statement released by the Union defence ministry also noted: “Restructuring by the Indian Army is aimed at enhancing combat capability in a manner that the officers/JCOs/ORs will be used for improving operational preparedness and civilians will be redeployed in different wings of the armed forces for improving efficiency.”

The reforms will also aim for better utilisation of supply and transport echelons and animal transport units. Quality of clerical staff and drivers engaged with the Army will also be improved along with the efficiency of National Cadet Corps.

The Lt Gen Shekatkar committee was given the mandate to recommend measures for enhancing the Combat Capability and Rebalancing Defence Expenditure of the Armed Forces with an aim to increase “teeth to tail ratio”, stated the Cabinet press release. The “teeth-to-tail” ratio refers to the amount of supply and support personnel (termed as tail) for each combat soldier (tooth).

While addressing the Combined Commanders’ Conference in 2015, Narendra Modi had expressed concerns about a large, lumbering military. “At a time when major powers are reducing their forces and rely more on technology, we are still constantly seeking to expand the size of our forces. Modernisation and expansion of forces at the same time is a difficult and unnecessary goal,” the Prime Minister had said.

It is pertinent to note that with over 38,000 officers and 11.38 lakh soldiers, the Indian Army is the third largest in the world.