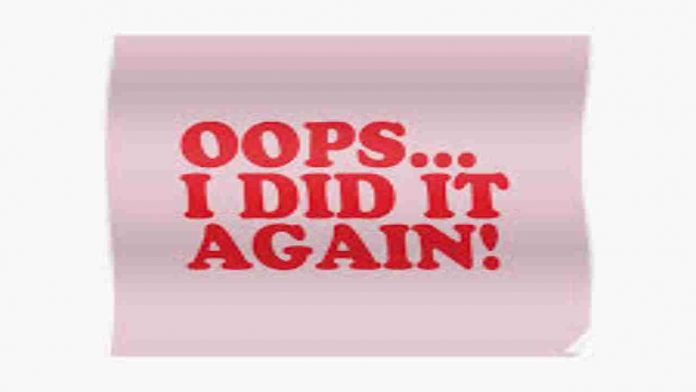 The internet is synonymous with trends and these trends lead to new words which are hard to pronounce. Every year the British Institute of Verbatim Reporters releases a list of words that have been mispronounced throughout the year.

As curtains for 2021 have almost closed, the BIVR is back with its research that provides captions and subtitles for television and courtrooms, in collaboration with the language-learning platform, Babbel. The company is headquartered in New York and Berlin.

Todd Ehersmann, the senior linguist at Babbel, said that UK news anchors have struggled with new words and names while covering some important viral trends, sports events, and emerging celebrities in 2021.

He further added that it is always interesting to take a look at the words that have been most mispronounced. This happens because they are usually new vernacular or words that are inspired from them, or have been originated by another language.

Most mispronounced words of 2021

Below is the list of words with their meanings that have been mispronounced in 2021.

First detected in South Africa in November, Omicron is the new variant of Covid-19 that has been declared a variant of concern by the World Health Organisation.

This is a cryptocurrency that started before being promoted by Elon Musk after which its value dramatically surged.

Glasgow is the host city of the Novembers United Nations Climate Conference. This was mispronounced by both President Joe Biden and former president Barack Obama.

Who doesn’t love Billie Eilish’s songs? Well, she enjoys a huge fan base across the globe, however, her surname made it to the most mispronounced word of 2021.

This is an American fast-food chain that became a viral trend. The trend challenged Baby Boomers to pronounce the name.

This was the name of the ship that got stuck in the Suez Canal in March this year. It created huge sea traffic costing billions of dollars each day. Many news channels mispronounced its name as Evergreen.

The surname of the American football centre for the Philadelphia Eagles of the National Football League, Jason Kelce revealed in a radio channel that his surname was being mispronounced all this while.

Shein, the Chinese shopping site for ladies, also made it to the list of most mispronounced words in 2021.

This is a Korean treat prepared with baking soda and melted sugar. It was popularised in Netflix’s popular series, Squid Game.

The hottest Sahara desert which has recorded temperatures as high as 58 degrees celsius is currently blanketed in the snow.
Read more
Latest world news

In the published report, examples have been cited from various countries across the globe which present wrong data. The report said that the Netherlands government had only counted those fatalities which have been reported in hospitals only.
Read more
Latest india news

Covid-19 has claimed millions of lives across the globe. Amid the recent increase in the number of cases, the world has been reminded of how deadly this virus is.
Read more