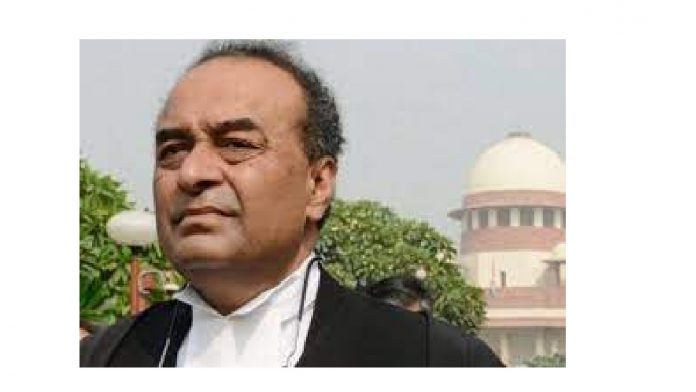 In the Aryan Khan alleged drug case, former Attorney General of India, Mukul Rohatgi is appearing for his bail plea and he is the new lawyer of Aryan Khan in this case. Mukul Rohatgi came to Bombay on Monday to appear for the bail hearing.

Ahead of the bail plea hearing of the high profile case of Aryan Khan, here’s all you need to know about his new lawyer Mukul Rohatgi.

Mukul Rohatgi is the former Attorney General of India and he was the 14th AGI. He served for three years as AGI from 2014 to 2017. Moreover, he also served as Additional Solicitor General of India.

Meanwhile, talking about Mukul Rohatgi’s cases, he has been associated with several top-notch cases. According to reports, he also represented the Gujarat government in the 20021 Gujarat riots case. His was a [popular lawyer, Awadh Behari Rohatgi and he was the judge in the Delhi High Court.

Aryan Khan was arrested on October 3 when NCB raided a cruise in Mumbai. He is currently in Mumbai’s Arthur road jail.