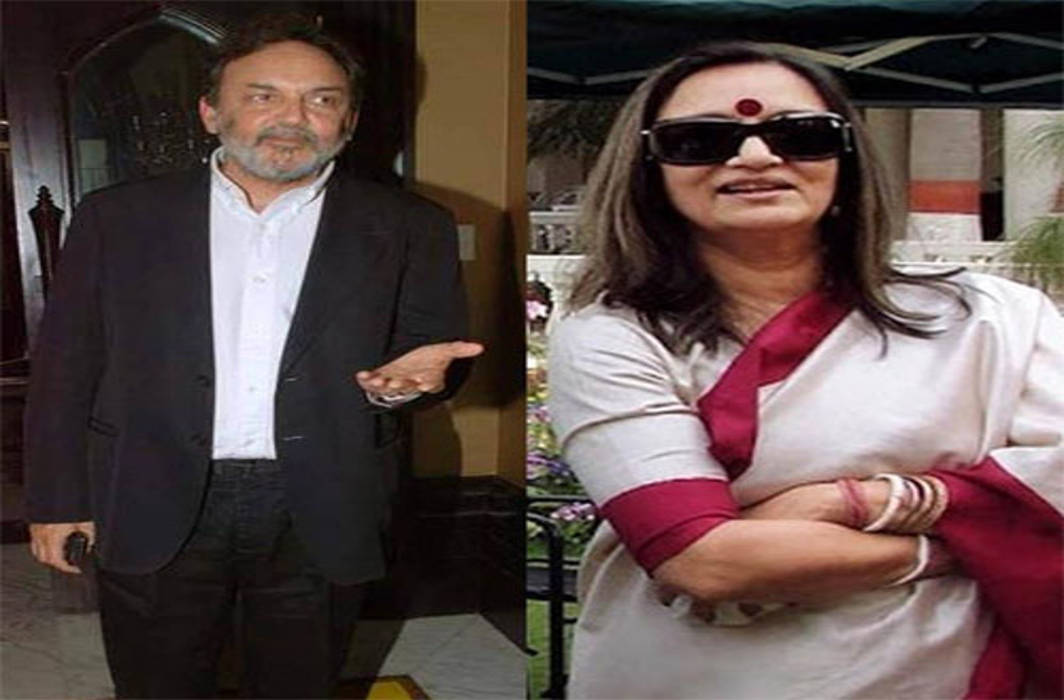 News television network NDTV’s founders,  Prannoy Roy and his wife, Radhika Roy, who are facing a corruption case, were detained at Mumbai airport Friday evening and prevented from flying abroad.

In a statement, the media company said Roy and his wife were stopped from travelling abroad on the basis of “a fake and wholly unsubstantiated corruption case initiated by CBI” two years ago in relation to ICICI Bank loan that their company, RRPR holdings, had taken.

Confirming the incident, CBI spokesperson told media personnel, “… A LoC was recently opened by the agency in connection with an ongoing probe against the promoters of NDTV. Acting on the same the immigration officials stopped the couple from travelling abroad on Friday”.

According to NDTV, Roy and his wife were on their way to an undisclosed destination and were scheduled to return on August 16.

The company said that the authorities did not inform the Delhi High Court or the Roys that they would be detained at the airport. It termed the action as “complete subversion of media freedom” and “… a complete subversion of basic rights”.  “Today’s action is, along with events like raids on media owners, a warning to the media to fall in line – or else,” NDTV added.

“The case has been challenged by the NDTV founders and their company in the Delhi High Court where the matter has been pending for two years,” the news network said. “Radhika and Prannoy Roy have been fully cooperating with the case and they have been travelling abroad regularly and returning to the country so to suggest they are a flight risk is ludicrous.”

The Securities and Exchange Board of India had in June barred the Roys from the securities market, as well as from holding any managerial posts in the news network for two years. SEBI said it passed the order because the Roys had allegedly violated insider trading regulations.