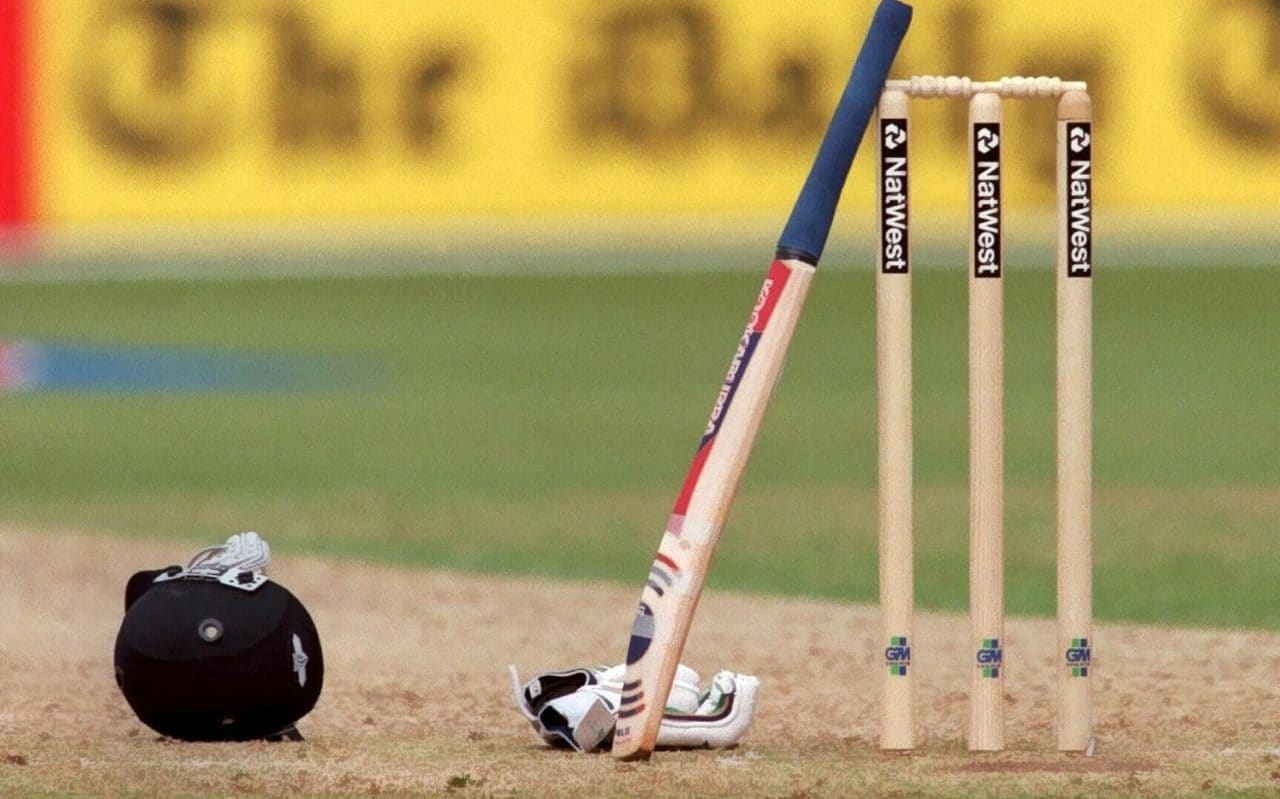 In the Test series league, nine teams will be playing three home and three away series each, with each series comprising 2-5 tests.

After much speculation, the International Cricket Council (ICC) on Friday approved a nine-team Test league and a 13-team ODI league, due to start in 2019 and 2020 respectively. Stating that the new leagues are aimed at “bringing context and meaning to bilateral cricket”, the ICC said that the schedules for the matches will now be finalised.

In the Test series league, nine teams will be playing three home and three away series each, with each series comprising of a minimum of two tests and a maximum of five tests, culminating in a World Test League Championship Final.

Being a direct qualification pathway towards the ICC Cricket World Cup, the ODI league will be played by 12 international cricket teams and the winner of the ICC World Cricket League Championship. While in the first cycle, each team will be playing four home and four away series, with each series comprising of three ODIs, the second cycle will include all teams playing each other.

ICC Director Giles Clarke talks about the upcoming changes to Tests with a new league agreed on at the ICC Board meeting in Auckland. pic.twitter.com/wgEvhZt8Q4

Announcing the formats of the leagues, ICC Chairman Shashank Manohar said, “I would like to congratulate our Members on reaching this agreement and putting the interests of the development of the game first. Bringing context to bilateral cricket is not a new challenge, but this is the first time a genuine solution has been agreed on. This means fans around the world can enjoy international cricket knowing every game counts and in the case of the ODI league, it counts towards qualification to the ICC Cricket World Cup.”

ICC Chief Executive David Richardson further added, “This is a significant point in time for ICC Members and our collective desire to secure a vibrant future for international bilateral cricket. The approval of both leagues is the conclusion of two years of work from the Members who have explored a whole range of options to bring context to every game.The ICC Board decision today means we can now go and finalise a playing schedule for the first edition as well as the points system, hosting arrangements and competition terms.”

The International Cricket Council (ICC) on Friday approved a nine-team Test league and a 13-team ODI league, due to start in 2019 and 2020 respectively.