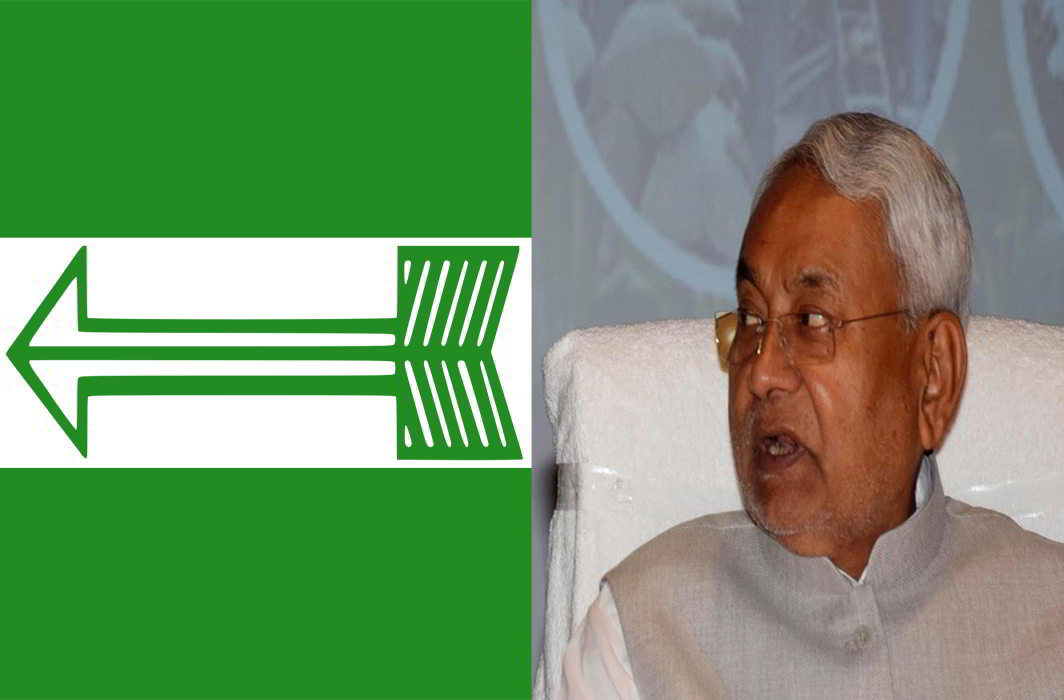 Vasava in his petition to the court on Wednesday, Nov 22, submitted that ECI had wrongly recognised Bihar Chief Minister Nitish Kumar led faction as real Janata Dal (United) and allotted the party symbol “Arrow” to it.

“ECI’s November 17 order should be quashed as it has “gravely erred” in granting JD(U)’s official symbol “Arrow” to the Nitish Kumar faction,” Chhotubhai had submitted.

The ECI while allotting the “Arrow” symbol to Nitish Kumar led faction had said in its order: “As per the Commission’s record, Nitish Kumar is the President of the party, elected in 2016, as per the information furnished by the party under Sub-section (9) of Section 29A of the Representation of the People Act, 1951.”