Home Latest world news No agreement yet between India and Pak on Indus Waters Treaty: World... 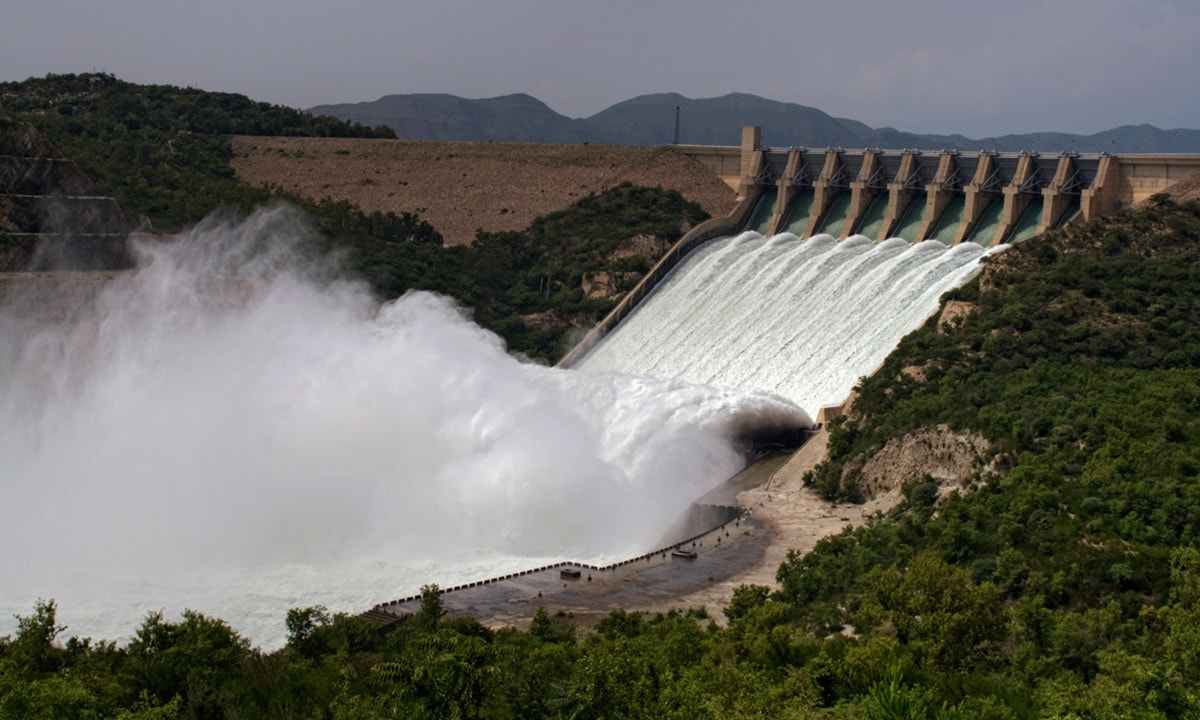 Another round of talks between India and Pakistan on the Indus Waters Treaty ended inconclusively on Friday, the World Bank said in a statement. This is the second time in two months that representatives of the two countries came to the table for talks brokered by the World Bank but failed to reach a common ground.

The Secretary-level talks took place at the World Bank headquarters in Washington on September 14 and 15 to discuss sticking technical points related to the Ratle and Kishanganga hydroelectric projects.

A statement released by the World Bank on Saturday said: “While an agreement has not been reached at the conclusion of the meetings, the World Bank will continue to work with both countries to resolve the issues in an amicable manner and in line with the Treaty provisions. Both countries and the World Bank appreciated the discussions and reconfirmed their commitment to the preservation of the Treaty.”

“The World Bank remains committed to act in good faith and with complete impartiality and transparency in fulfilling its responsibilities under the Treaty, while continuing to assist the countries,” the statement mentioned further.

The World Bank’s role in relation to the “differences” and “disputes” is restricted to designation of the appropriate people to fulfill certain roles with regard to the implementation of the IWT.

Delegations from both the countries had earlier met on August 1 but the talks, like the ones that took place over the past two days, remained inconclusive.

The point of divergence between India and Pakistan’s interpretation of the IWT is over the construction of two hydroelectric plants on the Kishenganga (330 MW) and Ratle (850 MW) tributaries of the Jhelum and Chenab respectively. Pakistan has maintained that India was violating the Treaty signed under the aegis of the World Bank in 1960 because it was given unrestricted use of the waters of the two “Western Rivers” in the Indus system.

The treaty allows other “uses” of the Indus waters, including the construction of hydro-electric plants. India has interpreted this to mean that it can not only construct the Kishenganga and Ratle dams, but also several other projects, such as the 1000 MW Pakal Dul, 120 MW Miyar and 48 MW Lower Kalnai on various tributaries of the Chenab. Pakistan had objected to this contention and asked the World Bank to set up a Court of Arbitration.