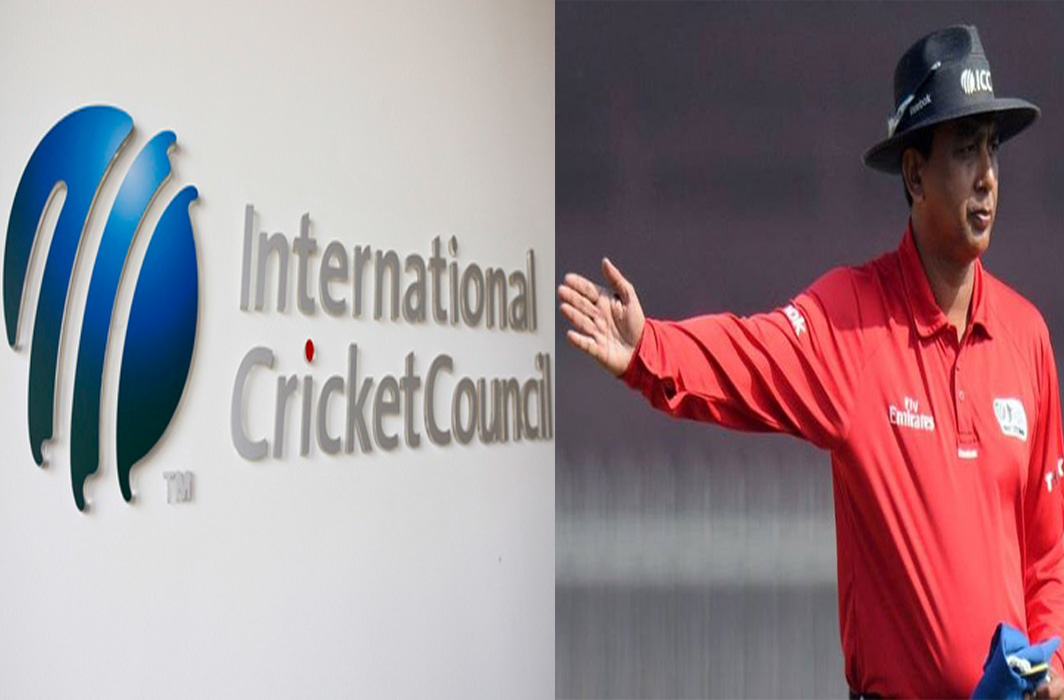 England’s Michael Gough and West Indies’ Joel Wilson have been promoted to the ICC’s elite panel for umpires for 2019-20, replacing S Ravi and Ian Gould.

With S Ravi’s omission, there is no Indian in the ICC Elite Panel of Umpires.

Ravi was promoted to the Elite Panel in 2015, ending India’s 11-year wait for an umpire in the top panel since S Venkatraghavan retired in 2004. Ravi was also the only Indian official in the World Cup 2019. The other umpire to be replaced is England’s Ian Gould, who retired after the World Cup.

The ICC would not give a specific reason behind Ravi’s exclusion, but its spokesperson said the assessment of umpires is a continuous process and the new Elite Panel is the result of that.

Ravi’s performance also has come under the scanner. On England’s tour of Sri Lanka last year, he failed to signal several no-balls that television replays revealed were wrong. Also during the IPL, he failed to notice Lasith Malinga overstepping the crease on the final delivery of match between Royal Challengers Bangalore and Mumbai Indians.

“Being an elite official is an extremely challenging job. Every decision is scrutinized by millions of fans and each match official is subject to a rigorous ongoing performance assessment throughout the year,” Adrian Griffith, ICC Senior Manager for Umpires and Referees said.

“We are fortunate to have some fantastic officials who are able to withstand the pressures of the job and deliver consistently on the international stage. Michael and Joel are deserving additions to the Emirates ICC Elite Panel of Umpires and I wish them all the best for the coming season and for the future,” he added.