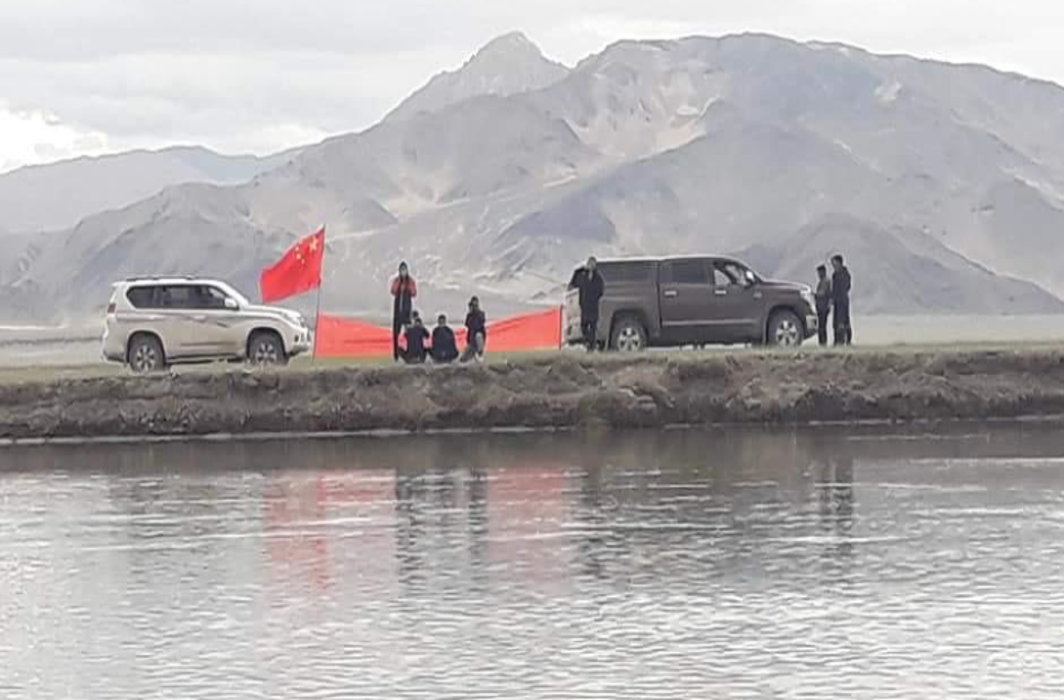 There has been no intrusion by Chinese in the Demchok sector of Ladakh, Army chief General Bipin Rawat said today (Saturday, July 13).

“There is no intrusion,” the Army Chief said on the sidelines of an event, according to media reports.

His statement came in response to reports of Chinese soldiers crossing the Line of Actual Control (LAC) last week after some Tibetans hoisted Tibetan flags on the occasion of Dalai Lama’s birthday on July 6.

“Chinese come and patrol to their perceived Line of Actual Control…we try and prevent them. But at times there are celebrations that take place at the local levels. Celebrations were going on our side by our Tibetans in the Demchok sector. Based on that, some Chinese also came to see what was happening. But there has been no intrusions. Everything is normal,” said general Rawat.

Earlier, media reports had said that at least 11 men in civilian clothes drove close to the Line of Actual Control (LAC) in Demchok in J&K’s Ladakh region from the Chinese side and unfurled a big banner apparently “to counter Dalai Lama’s birthday celebrations in a nearby village on this side”.

The banners read “ban all activities to split Tibet”, said media reports. They stayed with the banner for around 40 minutes but did not try to cross the LAC, media reports quoting Army sources said.

The incident happened when the people of Fuchke in Ladakh were busy in celebrations to mark the birthday of Tibetan spiritual guru Dalai Lama, media reports quoting South Block sources said. The event named Dalley Tango is celebrated by Buddhists living in Ladakh with much fanfare.

The officials could not confirm if the men were Chinese Army or from a nearby village.

The officials said there was no attempt to intrude or “violate the sanctity of the LAC”. “Phukche festival organised on the Dalai Lama’s birthday is a regular feature in Ladakh,” another official said.

An official said it was an attempt at ‘intimidating’ the locals. However, many parts of Ladakh observed the celebrations. Sources said the vehicles took aggressive stance and resorted to gestures to scare away the villagers on the border area.

India and China share a disputed border and the armies of the two countries were engaged in a stand-off for 73 days in 2017 in Doklam.