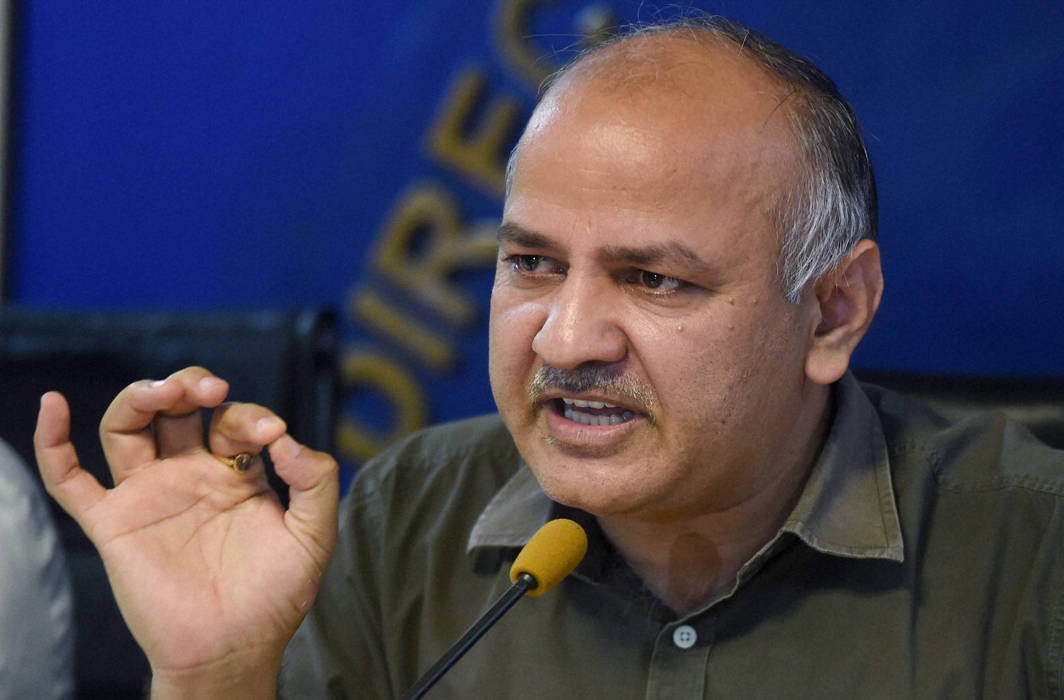 Delhi’s Deputy Chief Minister Manish Sisodia on Saturday (Dec 22) clarified that there was no mention of Rajiv Gandhi in the original resolution and the addition was hand written by a legislator.

Aam Aadmi Party (AAP) MLA Alka Lamba was asked to resign from the party on Friday (Dec 21) after a controversy erupted over a resolution in the Delhi Assembly seeking withdrawal of the Bharat Ratna awarded to former Prime Minister Rajiv Gandhi over his failure to curb the 1984 anti-Sikh riots.

He also rubbished claims that Chandni Chowk legislator Alka Lamba has been asked to resign by the Aam Aadmi Party (AAP) over her stand on the issue.

“We have not sought any resignation from Alka Lamba. No resignation is happening. We don’t believe the Bharat Ratna should be taken from Rajiv Gandhi. There was no resolution passed,” Sisodia said, at a media briefing in New Delhi on Saturday.

“I am not resigning,” Lamba said soon after.

On Friday, AAP MLA Jarnail Singh moved a resolution demanding that the Bharat Ratna be withdrawn over his alleged involvement in the 1984 anti-Sikh riots.

Following this, AAP MLA from Chandni Chowk, Alka Lamba posted the resolution on her Twitter account and alleged that the party pressured her to support the resolution.

She tweeted, “I was asked to support the resolution demanding taking back the Bharat Ratna awarded to former Prime Minister Rajiv Gandhi. Since I didn’t agree to this, I staged a walk out. I am ready to accept whatever punishment given to me.”

Jarnail Singh also retracted on the statement. He was on Saturday quoted by ANI as saying: “This [Bharat Ratna be taken back from Rajiv Gandhi] wasn’t a part of the original resolution; it was my feeling and I said it. Technically it wasn’t in the notice.”