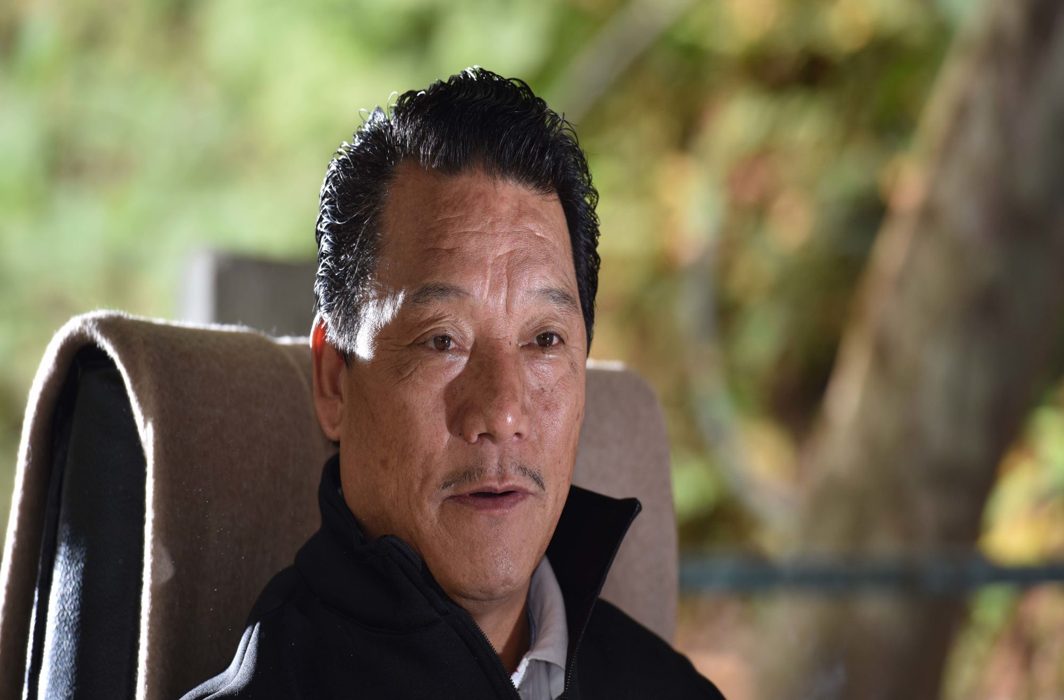 After 104 days shops opened their shutters and people poured out on the streets of Darjeeling and its hinterland as normalcy returned to these restive hills where the past 104 days had seen an absolute shutdown of all activity.

Late on Tuesday night, Gorkha Janmukti Morcha (GJM) chief Bimal Gurung had announced that he was withdrawing the call for an indefinite economic shutdown of the Darjeeling hills and that regular activity would resume in this region from 6 am on Wednesday morning.

Gurung’s announcement, made from an undisclosed location, had come hours after Union home minister Rajnath Singh issued a statement saying: “Eleven precious lives have been lost so far, several have been injured and the entire people of Darjeeling hills have suffered a lot since the strike. I have been pained immensely by what has happened in Darjeeling hills”.

Singh had appealed to Gurung to withdraw his indefinite shutdown on the demand of his long-standing demand of separate statehood for Gorkhaland. The home minister also said that he had asked Union Home Secretary Rajiv Gauba to convene an official-level meeting in the Ministry of Home Affairs within a fortnight to discuss all issues related to the demands of the GJM and people of the Darjeeling hills.

The GJM had been demanding that a tripartite dialogue involving the Centre, State and the GJM be started.

While Singh did not make any direct assurance of tripartite talks, the proposal of an official-level meeting was enough for the GJM to withdraw the indefinite shutdown. It remains unclear as to why the Union home minister failed to effectively communicate the Centre’s stand to Gurung earlier and instead waited for the strike to intensify and wage on for over three months, crippling life and business in the Darjeeling hills.

Pressure had in fact been mounting on the GJM leadership to call off the strike as markets, tea gardens, markets and other commercial installations were slowly opening in the hills.

The shutdown of administrative offices was announced on June 12 and on June 15 the GJM gave a call for a complete shutdown when police raided the house of Bimal Gurung.

In the past three months, the Darjeeling and Kalimpong districts also witnessed several incidents of violence as incessant clashes broke out between Gorkhaland supporters and police.

Two rounds of talks with the Mamata Banerjee-led West Bengal government and hill parties, held on August 29 and September 12, had failed to break the deadlock.