Home Latest india news One Day Legal Conclave to Examine Challenges of Arbitration and Mediation in... 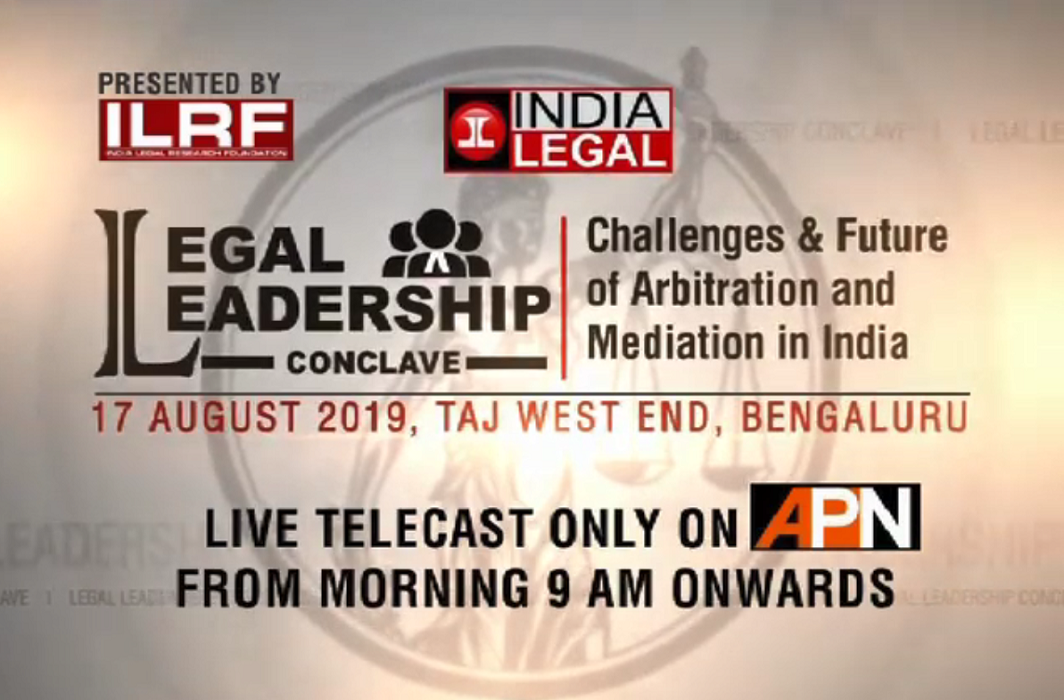 A one-day conclave on legal leadership will be held in Bengaluru with Union Minister Nitin Gadkari and a galaxy of legal luminaries in attendance on Saturday, August 17, 2019.

The theme of the Bengaluru conclave is Challenges & Future of Arbitration and Mediation in India. The conclave will ideate, debate and ruminate with the country’s leading legal luminaries.

The inaugural address will be delivered by Hon’ble Justice MN Venkatachaliah, former Chief Justice of India and presided over by the Editor-in-chief, India Legal, InderjitBadhwar.

The sessions promise to be interesting legal perspectives and an eye-opener on how the legal system and its resolution processes have evolved and the direction it should take.

In the session titled Arbitration journey from 1949, it will be chaired by Justice TS Thakur, former Chief Justice of India and co-chaired by Justice M ShivrajPatil, former Supreme Court judge. Among the session’s speakers will be Justices BNSrikrishnawho will speak on Challenges and reforms in Indian arbitration and media systems and the way forward. Justice AlokAradhe of the Karnataka High Court will speak on Challenges to arbitral awards in commercial courts and the need for training judges.

Another technical session titled Mediation as an effective Tool of dispute resolution will be chaired by Hon’ble Justice RV Raveendran, former Supreme Court judge and co-chaired by Karnataka Lokayukta, Justice PVishwanath Shetty. Justice BV Nagarathna, judge of the Karnataka High Court, senior advocates, SriramPanchu and Shiv Kumar and Prof Ashok R. Patil, director, online consumer mediation centre will present their papers on the subject. Both the sessions will be followed by Q&A.

The valedictory session will be addressed by former Chief Justice of India, Justice S. RajendraBabu and Union Minister for Road Transport and Highways Shri Nitin Gadkari. The conclave by India Legal will be held at Taj West End, Race Course road, Bengaluru and the inauguration has been slated at10.00 am.