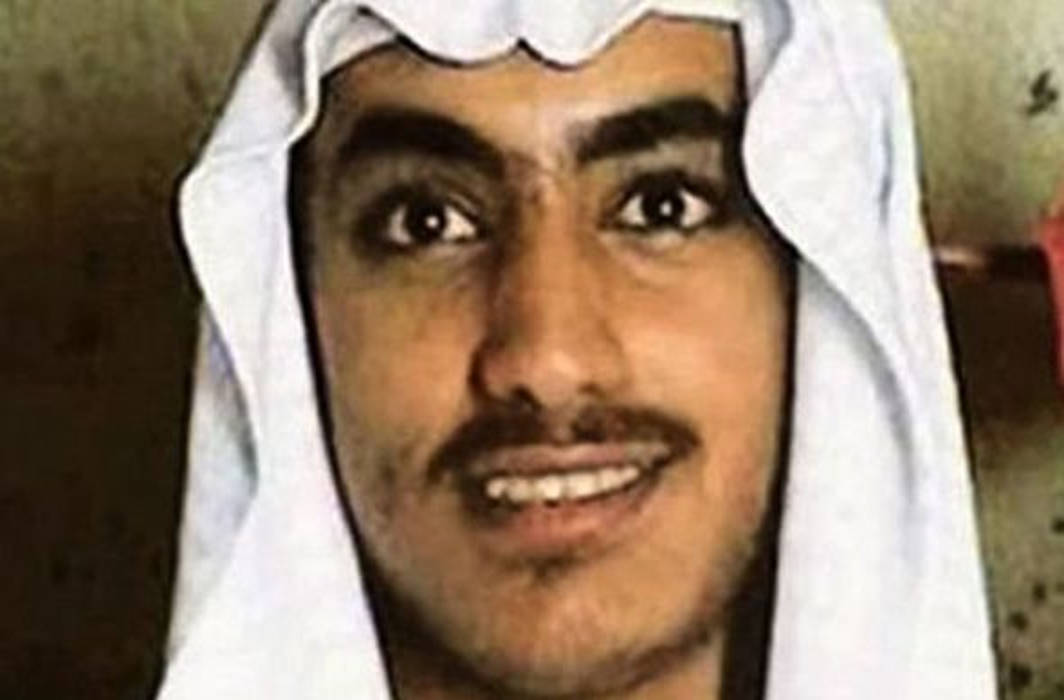 The New York Times newspaper also reported that the US had a role in the operation that led to Hamza’s death, which it said took place in the past two years.

Questioned by reporters in the Oval Office, President Donald Trump did not confirm or deny the report.

In February the US government put a $1m bounty on Hamza’s head, saying the man sometimes dubbed the “crown prince of jihad” was “emerging as a leader in the al-Qaeda franchise.”

Osama bin Laden was killed in a raid by Navy Seals in 2011 in Abbottabad, Pakistan. The reports suggest that Hamza bin Laden was groomed for eventual leadership of al-Qaida. In an extensive article published by the Combatting Terrorism Center at West Point, a former FBI agent, Ali Soufan describes Hamza as his father’s favorite son.

“Many factors suggest that Hamza could be a highly effective leader: his family pedigree, his dynastic marriage, his longstanding jihadi fervor and obvious charisma, and his closeness to al-Qa`ida’s most senior operatives,” Soufan wrote. “It remains to be seen how, exactly, the organization will make use of him, but it is clear that his star is on the rise. That should worry policymakers in the West as well as in the Muslim world.”

He had put out audio and video messages calling for attacks on the US and other countries, especially to avenge his father’s killing by US forces in Pakistan in May 2011.

In 2017, the US added Hamza to its counterterrorism blacklist.

Hamza bin Laden’s whereabouts have never been pinpointed. He was believed to have been under house arrest in Iran, but reports suggest he may have resided in Afghanistan, Pakistan and Syria.

In March, Saudi Arabia announced it had stripped Hamza bin Laden of his citizenship, saying the decision was made by a royal order in November 2018.