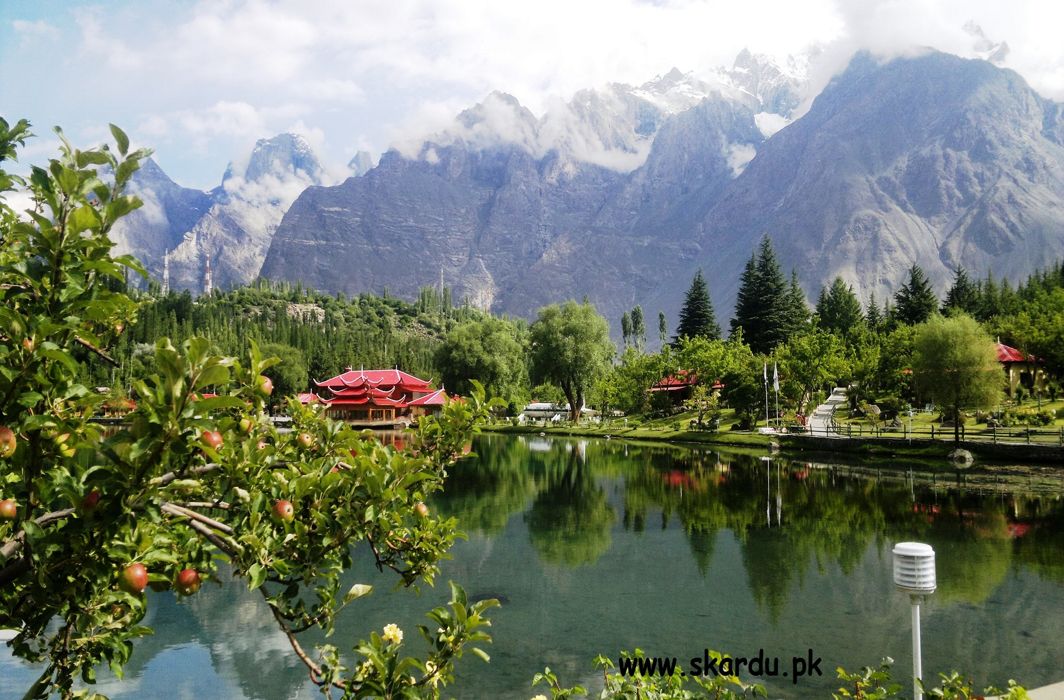 Continuing its anti-India propaganda, Pakistan’s Interior Ministry has informed Gilgit-Baltistan (GB) government in the disputed PoK territory that India has made a plan to attack the installations of China-Pakistan Economic Corridor (CPEC) to sabotage the multi-billion project.

Dawn reports quoting unnamed sources on Monday that the interior ministry has issued directives to the local government for making foolproof security arrange­­ments to avoid any untoward incident.

The official source said that the letter No 221/Is2018  dated January 28 “claimed that India had sent 400 Muslim youngsters to Afghanistan for receiving training to be able to carry out attacks on the CEPC installations, including bridges at Karakoram Highway (KKH) and other important points on the CPEC route.” 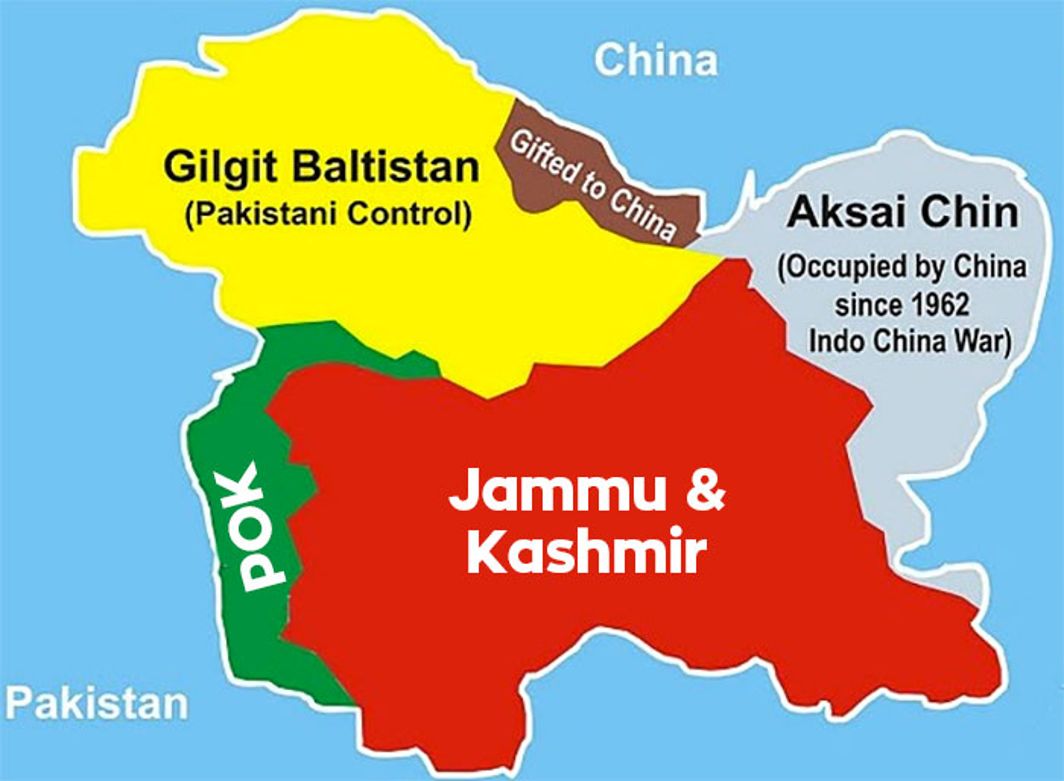 The home department had received a letter from the federal interior ministry recently warning of possible terrorist attacks on the CPEC route.

The report further says that after getting Interior Ministry’s communication, the GB government has enhanced security on the CPEC route, including two dozen bridges built on KKH from Khunjerab Pass to Diamer district.

Sabir Ahmed said that KKH bridges on CPEC route had been declared sensitive and security officials are alerted to keep an eye at all entry points to the district.

He said that the movements of foreign nationals in the region would be monitored and their credentials would be verified. “Suspected persons in the region will be detained under the Fourth Schedule,” he said.

In January last year, the Gilgit Baltistan police had claimed to have foiled an alleged RAW plan to sabotage projects related to CPEC and generate anti-Pakistan feelings in the region. They claimed that 12 suspected persons had received funds from RAW and prepared a plan to sabotage the multi-billion mega project.

The Karakoram Highway, also known as China-Pakistan Friendship Highway, is a 1300 km long national highway which extends from Hasan Abdal in Pakistan’s Punjab province to the Khunjerab Pass in Gilgit Baltistan, where it crosses into China’s Xinjiang Uyghur Autonomous Region and becomes China National Highway 314. The highest paved road in the world is also referred to as the Eighth Wonder of the World.

Gilgit-Baltistan was part of the five regions of the formerly princely state of Jammu and Kashmir. Under the Maharaja It was known as the state of Kashmir and Jammu. The  five regions were: Jammu, Kashmir, Ladakh, Gilgit Wazarat, and Gilgit Agency.

With changing equations in the early 20th century after the establishment of the Union of Soviet States of Russia (USSR) in 1917, the British took Gilgit Agency on a 60-year-lease from the Maharaja of Jammu and Kashmir in 1935.

British returned the Gilgit Agency to the Maharaja of Jammu and Kashmir, 15 days after India attained independence. It was again merged with Jammu and Kashmir under the direct rule of Maharaja as a legal part of the state.

Maharaja Hari Singh signed the Instrument of Accession with India on October 31 in 1947.

India did not participate One Belt One Road summit held in May last year in Beijing citing objection that CPEC passes through parts of the erstwhile Jammu and Kashmir state that it claims as its territory.