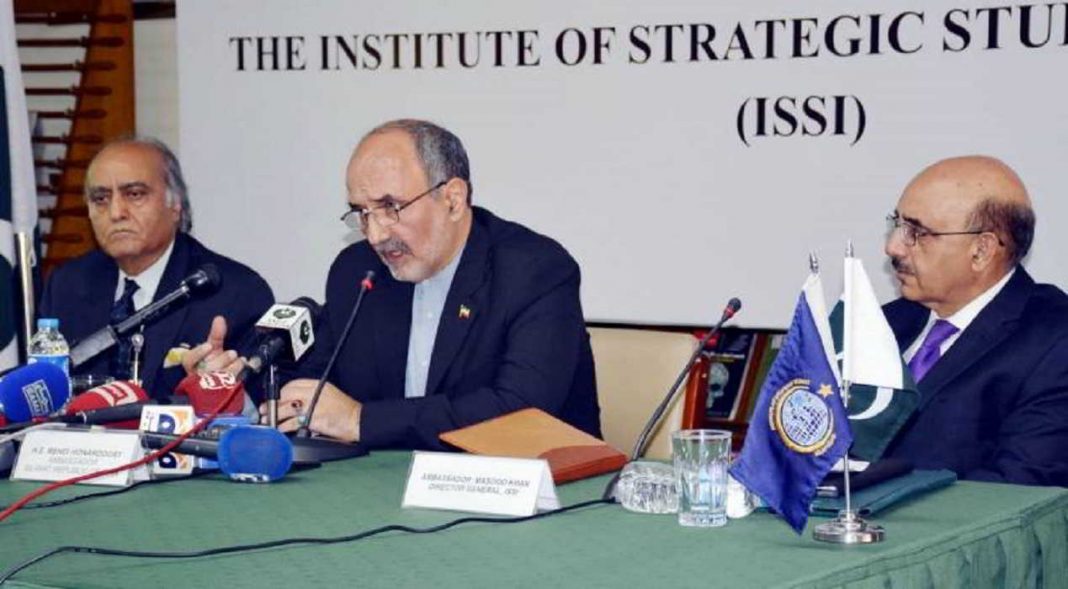 Relations between Iran and Pakistan seem to be deteriorating after Iran’s army chief threatened to hit “terrorists” inside Pakistani territory after losing 10 border guards in Sistan-Baluchistan province. Pakistan on Tuesday summoned Iranian ambassador Mehdi Hunardoost to convey its concern over Tehran’s remarks.

According to a Xinhua report from Islamabad, Pakistan’s foreign office issued a statement, “The Iranian ambassador to Pakistan was called to the Foreign Office today for conveying Pakistan’s concerns over the reported remarks of the Iranian Chief of Staff of the Armed Forces regarding cross border actions.”

“It was conveyed to the Iranian Ambassador that such remarks were against the spirit of brotherly relations existing between the two countries. Tehran was urged to avoid issuance of such statements that could vitiate the environment of fraternal relations,” the statement added.

Iran’s Army Chief Major General Mohammad Baqeri on Monday issued the warning of attacking terrorist havens inside Pakistan some two weeks after 10 Iranian border guards were killed in clashes near the Pakistan-Iran border.

Jaish ul-Adl, or Army of Justice, which claims to be fighting for securing independence for Baluchs (Sunnis) in Iran’s Sistan-Baluchestan province, had claimed responsibility for the attack.

Earlier, prior to the Iranian Army chief’s warning of hitting ‘terrorists’ inside Pakistani, on April 28, Iran’s Foreign Ministry had summoned Pakistan Ambassador to Tehran Aasif Durrani and communicated its strong protest over the massacre of 10 Iranian guards. Iran had also demanded from Islamabad to act ‘seriously and decisively’ to detain and punish the terrorists.