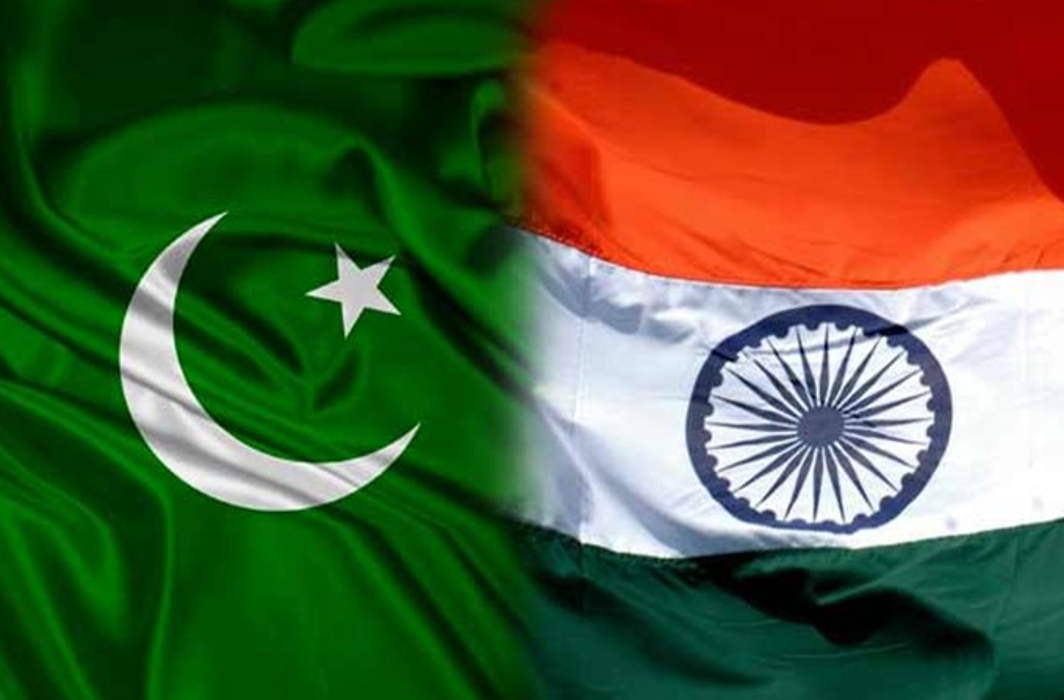 Pakistan has been placed on the ‘Grey list’ of countries that financially aid terrorism, in Paris by the Financial Action Task Force (FATF).

India has welcomed the decision taken by FATF to place Pakistan in its ‘Grey List’ for its failure to curb terror financing.

“India welcomes the decision of FATF to place Pakistan in its Compliance Document (Grey list) for ICRG monitoring,” the Ministry of External Affairs (MEA) said on Saturday, PTI reported.

India welcomes the decision of the Financial Action Task Force (FATF) to place Pakistan in its Compliance Document (Grey list) for ICRG monitoring: MEA on grey listing of Pakistan by FATF

FATF is an inter-governmental body established in 1989 to combat money laundering, terrorist financing and other related threats to the integrity of the international financial system. The placement on to grey list could hurt Pakistan’s economy as well as its international standing.

The decision was taken by the FATF Plenary that met in Paris from June 24-29 after reviewing the monitoring report of the International Cooperation Review Group (ICRG).

The decision was taken despite Islamabad reportedly showing progress in a majority of areas identified as threats and also placing before the FATF a 26-point action plan that it will take forward over the next 15 months.

Pakistan is the ninth country to be placed on the Paris-based FATF’s ‘grey list’. The other eight include Ethiopia, Serbia, Sri Lanka, Syria, Trinidad and Tobago, Tunisia and Yemen.

Official sources in Pakistan Foreign Office said that being placed officially on the grey list was not a surprise for Pakistan, reported news agency PTI. “It is political decision and nothing to do with the performance of Pakistan against terrorism,” they said.

They said that Pakistan will stay on the list for a year or so and will eventually be out of it as has happened in the past – Pakistan remained on the FATF grey list from 2012 to 2015.

The process this time began in February 2018 when FATF approved the nomination of Pakistan for monitoring under its International Cooperation Review Group (ICRG) commonly known as Grey List.

Pakistan was asked to prepare a plan to address international body’s concerns and get its approval or it could risk being moved to the blacklist.

It presented a 26-point plan of action to the FATF plenary with the commitment to implement it over a period of 15 months to address the concerns of the global community.

The endorsement of the plan means that FATF formally placed Pakistan on the list. In case it had rejected the plan, Pakistan would have been on FATF’s Public Statement, also called the black list.

Meanwhile, the Ministry of External Affairs on Saturday also slammed Pakistan over the presence of terrorists like 26/11 attack mastermind Hafiz Saeed and Pakistan-based terror groups.

“We hope that the FATF Action plan shall be complied with in a time-bound manner and credible measures would be taken by Pakistan to address global concerns related to terrorism emanating from any territory under its control,” the ministry said, ANI reported.